50 years ago
The Večerníček is born 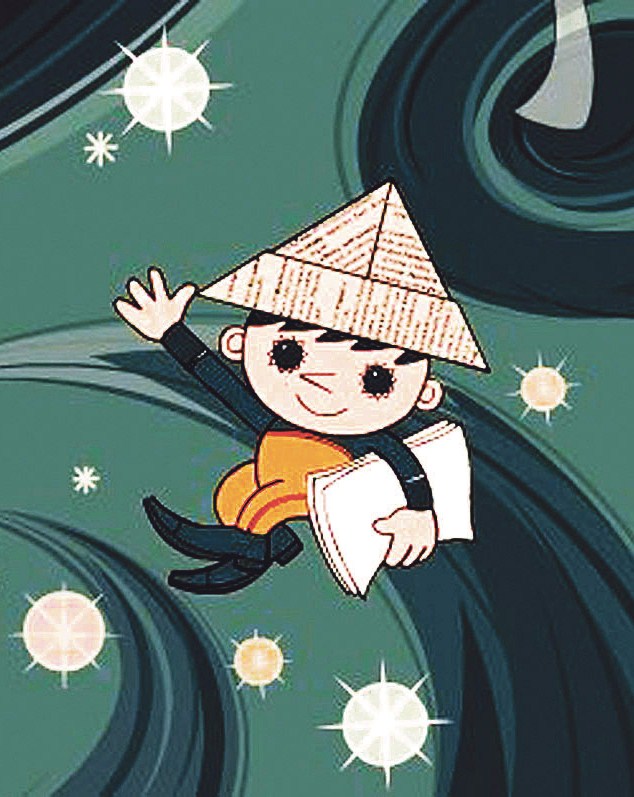 Večerníček, which we could call “bedtime stories”, is the children’s TV program, about 10 minutes long, which was aired from January 2, 1965 on Československá Televize (now Česká televize). The program, broadcast in both Czech and Slovak languages before 1993, replaced “Stříbrné zrcátko” on air from 1963, which was inspired by the German children’s program “Sandmännchen”. “Večerníček” is still broadcast every day at 18:45, just before the kids go to bed, and is an integral part, now, of Czech and Slovak culture. The program’s main creator and illustrator was Milan Nápravník, but over the years, famous illustrators, screenwriters and writers, both Czech and Slovak, have participated in the project. Since 1973 “Večerníček” has been broadcast in colour. In the Czech version, during the opening credits, we see an animated child wearing a paper hat who greets the audience with the classic: “Dobrý večer”, while throwing sheets of paper and rides a rocking horse that turns first in a car and then into a unicycle.