Home  »  History   »   In 1870 a frightening storm devastated the Bohemian Forest

In 1870 a frightening storm devastated the Bohemian Forest

150 years ago
The frightening storm that devastated the Bohemian Forest

It was October 26, 1870 when a windstorm of vast proportions and unprecedented force struck with all its power on the woods of the Bohemian Forest (Šumava), the mountain range located on the border between Germany, the Czech Republic and Austria, which acts as a watershed between the river basins of the Danube and the Vltava. The damage that the extraordinary meteorological event caused left a profound scar also on the consciousness of the people of the places affected, and as evidence of this, it is enough to quote the writer Karel Klostermann, who mentions the storm of that year in at least five of his works. Although it was not possible for the time to measure the speed of the wind, based on the damage caused to buildings, people and woods, the storm was estimated to be more powerful than Cyclone Kyrill which devastated Europe in 2007 and whose winds, in the mountains of Poland, reached 250 km/h. Sources of the time report that in the Vimperk area alone, over 200,000 trees were uprooted due to the wind. 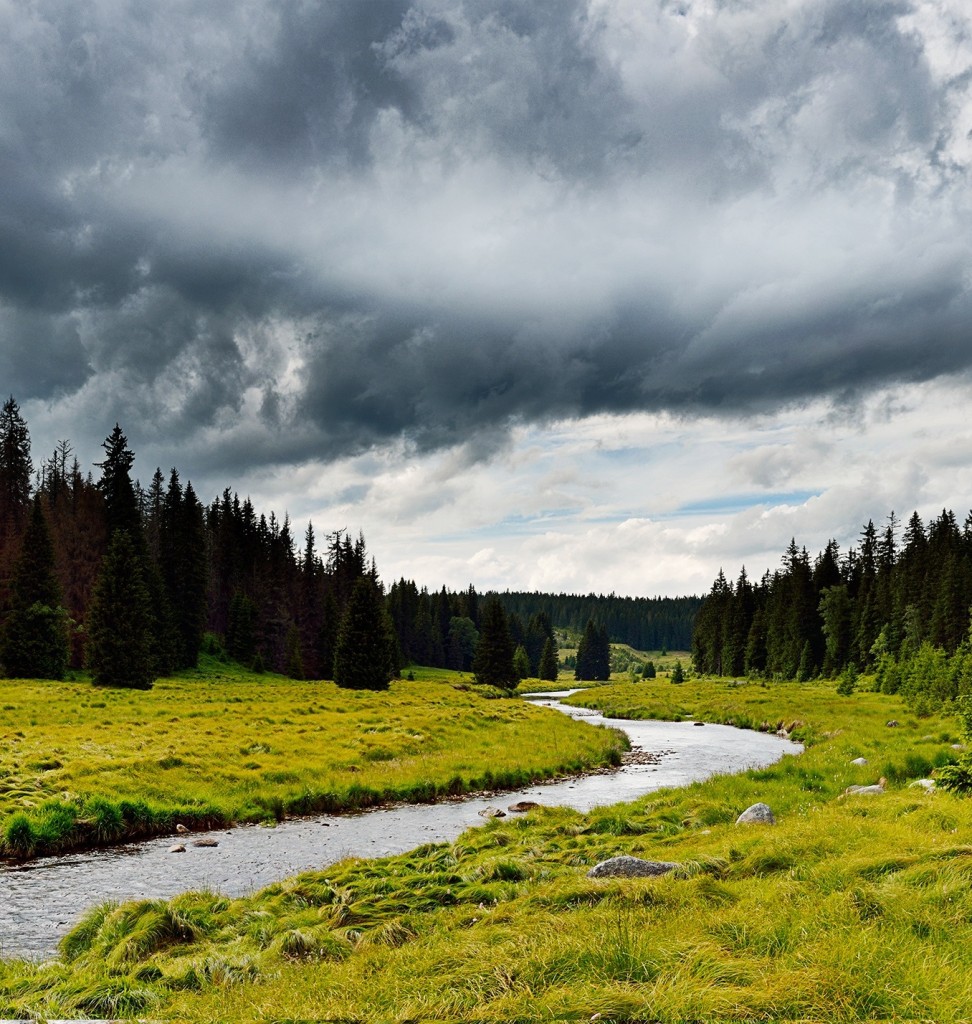