In 1929 the Czech Jawa Moto started the production of motorcycles

It was František Janeček who in 1929, in the Pankrác district of Prague, founded what is now the oldest Czech motorcycle company still in business. The first motorcycle model that the factory produced was the 500 OHV presented in October that year. The origin of the company name, “Jawa”, is due to the initials of Janeček and those of Wanderer, an engine manufacturer that sold some patents to the new motorcycle manufacturer. From the production of motorcycles, the Jawa expanded quickly and between 1934 and 1941, gave birth to several car models including the Jawa 700 and the Jawa Minor I. Renowned for its high-tech productions during the Second World War the company was also engaged in the construction of weapons, but it was only after the conflict that its high-level production was recognized throughout the world. Among the many creations, the Jawa 350 “Californian” motorcycle model was particularly famous in the 1970s and exported also in several other countries including the USA. 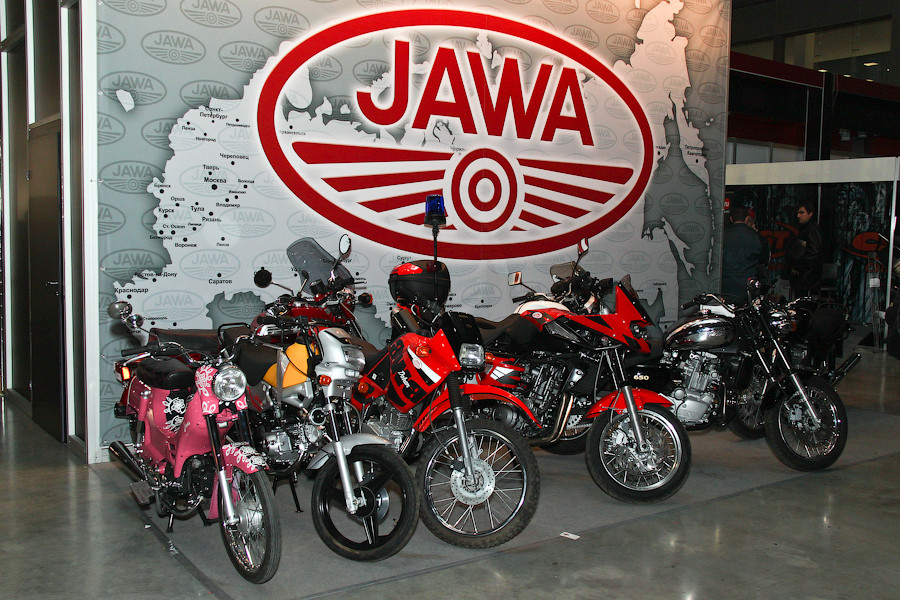