The writer Johannes Urzidil died in Rome in 1970

50 years ago
The writer Johannes Urzidil died in Rome

The writer and art historian Johannes Urzidil, was born in Prague on February 3, 1896, to a Czech-German father and a Jewish mother. In Prague, he studied at the German University, and then devoted himself to journalism and writing. As an editor he also worked at the press office of the German embassy in Czechoslovakia. In 1939, following the establishment of the Protectorate, he was fired for racial reasons and managed to emigrate to England. From here, in 1941, he moved to America where in 1946 he became a US citizen. His early poetic compositions, published under the pseudonym of Hans Elmar, were influenced by expressionist philosophy and aesthetics, but after a few volumes in verse, he devoted himself above all to fiction. Prague is the protagonist of his first major novel with the symptomatic title “The Lost Beloved” (1956). Also noteworthy are “There Goes Kafka” and “Prague Triptych” (1960). He died in 1970 in Rome, where he was for a series of lessons. The main-belt asteroid 70679 Urzidil discovered in 1999 bears his name today. 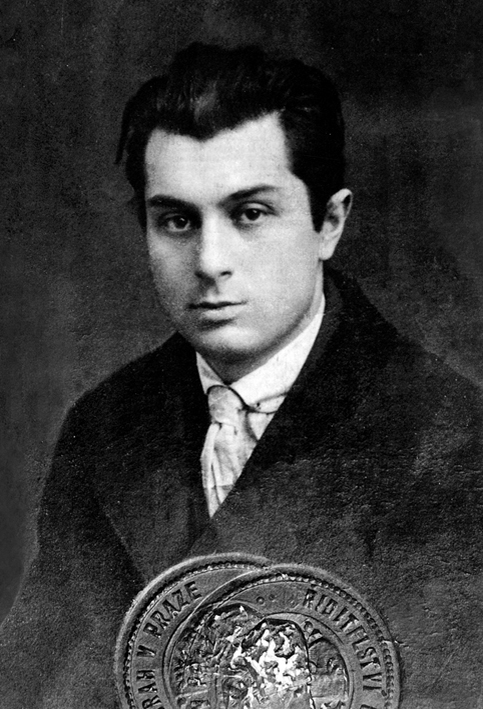