No hurry for the Euro in Prague

At the beginning of April, the Financial Times (FT) cited a confidential report by the International Monetary Fund (IMF) calling for the relaxation of the terms foreseen by the Maastricht agreement, in order to allow the East-European countries a quick, even if partial, accession to the Euro. Reactions all around, however, have been rather negative. A spokeswoman from the European Central Bank insisted that the Maastricht criteria have to be strictly applied. According to the governor of the National Bank, Zdenek Tuma, according to whom “The Euro is a good thing, but not at all costs”; it is likely that the Czech Republic will adopt the Euro in 2013 or 2014 at the most. The majority of financial analysts agree with his timetable. According to the Finance Minister Miroslav Kalousek, the date of November 1st, by which to formally ask for the adoption, could be moved forward because of the political elections.

Why should the IMF wish to make the Maastricht rules less stringent and have the Eastern countries join the Euro as soon as possible?

Eastern Europe today, represents the weakest point of the international banking system and East-European European banks are mostly foreign-owned. The exposure of the Austrian banks in Eastern Europe represents 80% of the Austrian Gross National Product. Italy and Sweden have also significant exposures.
A bank crisis in the East would, inevitably, lead to repercussions in the Euro zone, but a clear and unequivocal commitment towards the Euro, with an exchange rate – as well as a firm membership date – could limit such risk and contain its effects, helping the East-European currencies to defend themselves against speculative attacks.
Today, the Czech Republic, in particular, runs fewer risks than Hungary or the Baltic Countries, but more, for example, compared to Slovakia, which is already quite safe under the Euro and does not have to face a political crisis. The issue is when – not if to abandon the Crown. In fact, by joining the EU, the CR has also, implicitly, accepted the obligation to adopt the Euro. Only the United Kingdom and Denmark have negotiated an opt-out clause from the Maastricht agreement. The Czech National Bank, probably, is right in wishing to maintain, as long as possible, control over monetary policy, because this is undoubtedly an important instrument to fight the recession. However, remaining in a limbo increases the chances of a speculative attack on the Crown. Such a scenario is not so unimaginable if the Czech balance of payments were to deteriorate significantly. 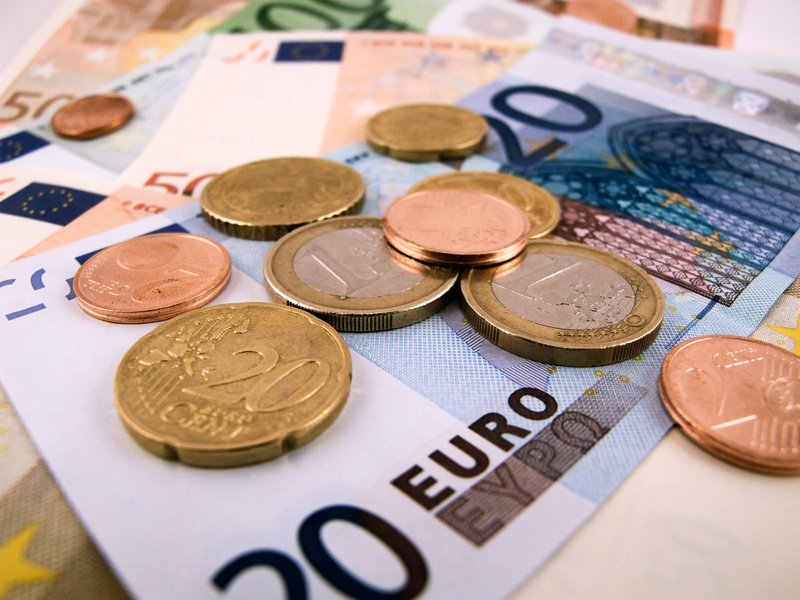 Even in the presence of a precise political determination to accelerate the transition towards the Euro, this would clash with Maastricht criteria. It has to be said that the logic of rigorous compliance with Maastricht economic parameters has already been contested in the past and, today; respect of these parameters would lead to dubious policies. As an example, we may take the inflation reference rate, which is determined as the average of the lowest three national rates. This rate could very soon be next to zero, if not even negative. Does it make any sense, during a recession, to impose a deflationary policy as gate-way to the Euro zone? The supposed hypothesis by the IMF seems to follow a logic which offers better consideration for the radical change of scenario that has taken place in the last few months.
Following the G20 meeting on April 2nd, the IMF has received $500bn in addition to its original fund of $250bn, plus the permission to issue further $250bn of its own “synthetic” currency – Special Drawing Rights (SDR). Its role will be: “ensure candid, even-handed, and independent surveillance of big economies and their banks, of the impact of their policies on others and of risks facing the global economy“. Just a couple of days later, it expressed the hope that the Eastern countries would soon move towards joining the Euro. The IMF point of view will certainly be significant to any country that should need to turn to it for assistance in the future, including the Czech Republic.