A new edition of a classic. This story is set in one of the most tragic periods of the twentieth century, the one dominated by Nazism with the imminent war, the Jewish question, the planned persecutions and the invasion of Europe. The protagonist, Mr. Kopfkringl, is a tender and schmaltzy family man, a man who always smiles. All this, however, only in appearance, because inwardly he is instead a one-dimensional puppet with an abstract and limited morality, which sees everything and everyone in a stereotyped way. An intimately servile man for whom good is indifferently care and extermination, happiness and holocaust, whose idea of heaven on earth condemns others to hell. Perhaps it makes further sense to portray this figure of „willing executioner“ again today, who welcomes the orders with lightness and paradoxical consequences. Although some ghosts seem to belong only to the past, we know that nothing can be taken for granted, that the narrow abyss of Mr. Kopfrkingl did not come to a permanent close with the end of ideologies and pretending that nothing occurred could make us fall back into it in a very short time. 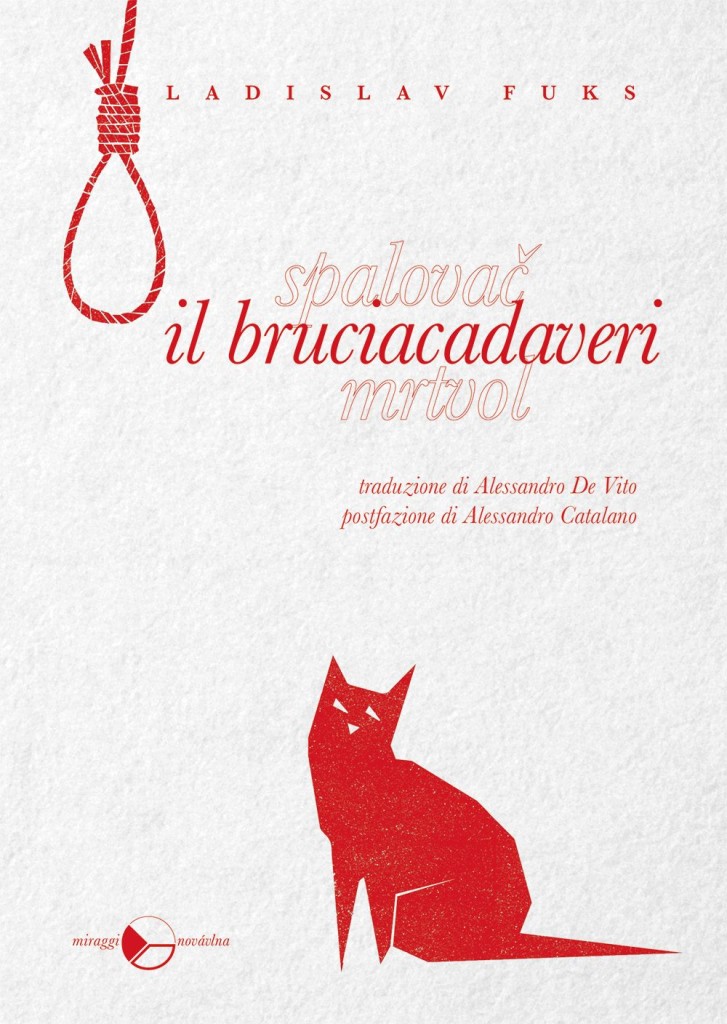