The book “L’amore è per sempre” tells the story of mother Adalberta Hasmandová born in 1941 in Huštěnovice, in a farmer’s family of eight children. From a young age, Adalberta felt the desire to dedicate her life to the Lord and entered the convent at the age of thirteen. It was during the war years and also one of the darkest periods of Czechoslovakia. The communists,in power since 1948, even tried to completely subjugate the Church, and Sister Adalberta was among the many religious men and women arrested. She was detained in 1952 for having sheltered a priest who had escaped from a raid and had to serve eight years of hard prison. Mother Adalberta was elected superior general in 1970 of the Czechoslovak branch of theCongregation of the Sisters of Mercy of St. Charles Borromeo,bringing a new spirit to the light of the Council. Defying the regime’s prohibitions, she accompanied the religious vocation of many courageous young women who were forced to covertly follow the path of religious formation. She died in 1988. 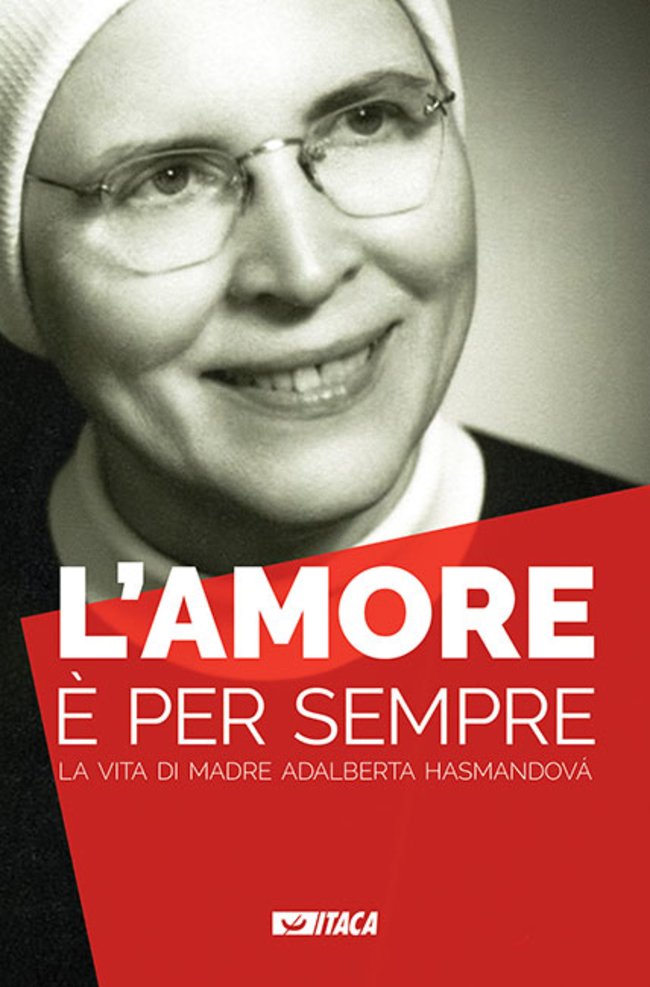