The book captures an absolutely decisive period for the transformation of western society, that is, the time span between 1968 and 1989, with the fall of the Berlin Wall. In the foreground is the great figure of Václav Havel as a playwright and the dark events that have influenced his works. In the background, are extraordinary characters such as Tom Stoppard, Kenneth Tynan, Joe Papp, Klaus Junker and Vera Blackwell, the first translator of Havel in English. The result is a portrait of a spy story, in a Kafkaesque Prague where agents of the StB (Czechoslovakian secret police) and of Dilia (the agency responsible for censorship) are highly active. In such a system, writers, editors and translators become suspicious figures and are treated as genuine, real international spies. But if it was possible to “burn” the books and close the theaters, it was more difficult to stop the music and the radio waves. Havel immediately sensed that the battle for freedom and democracy also passed through rock music… 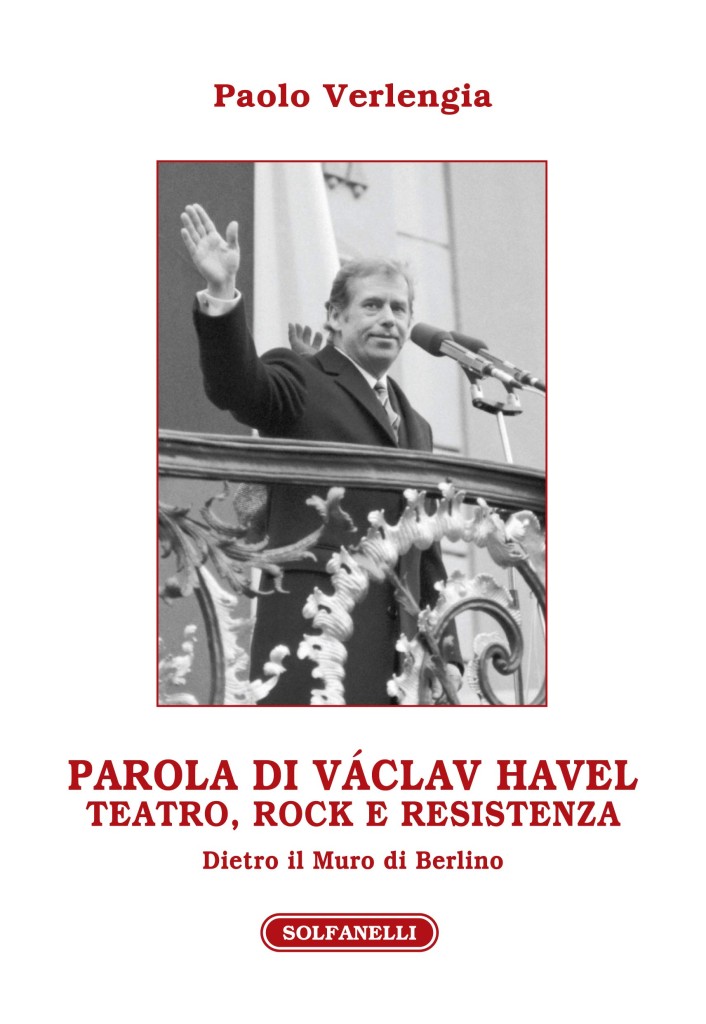