Pavel Vrba: is it a betrayal or not?

The coach and architect behind the Viktoria Plzeň fairytale of recent years, finally gives in to the pressure of the national team to become head coach of the Czech Republic

It is the headline of the moment in the world of Czech football: the National team has a new coach. The announcement came on the 3rd of December by the Football Association, the Fotbalová asociace České Republiky, which assigned the post of coach to Pavel Vrba, while “stealing” him in a manner not lacking in controversy from Viktoria Plzeň, the Cinderella of the Czech football in recent years, who Vrba has led to the top of the national league and the prestigious place in the Champions League. 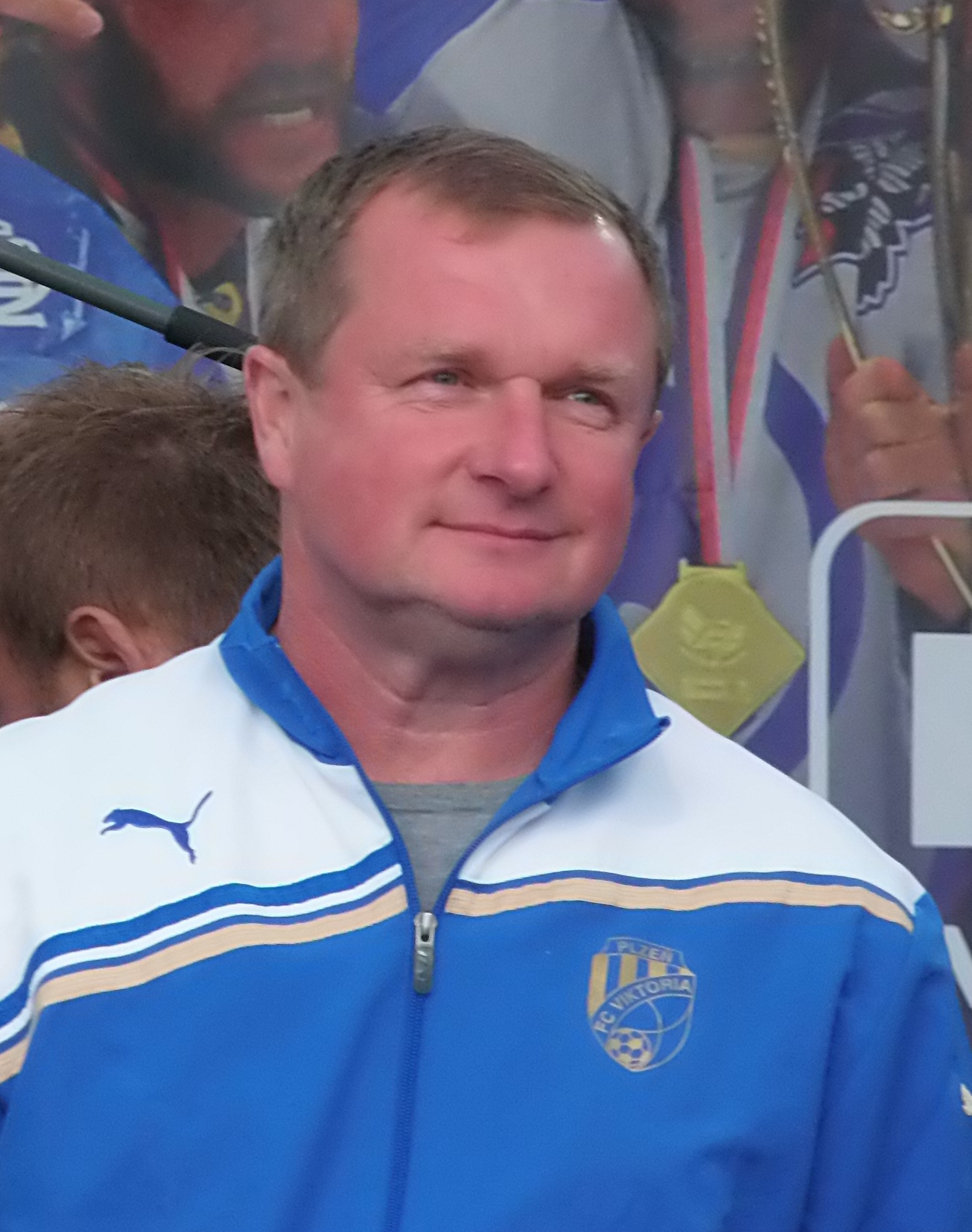 A four-year contract has been offered to him with the option to extend for a further two. In short, should the Czech team qualify for the 2018 World Cup in Russia, Vrba will have the chance to compete for Euro 2020 qualification. After the brief interregnum of Josef Pešice in the last three months, the choice of Vrba was a necessity after the departure of Michal Bílek, who resigned last September for failing to reach the goal of qualification for the World Cup in Brazil 2014.

Vrba left Plzeň in mid-December, with the team in the running for the title, and just five points from the top spot in the league held by Sparta Prague. His last game as coach of the team was played on December 10 in the Champions League match against CSKA Moscow. The Red-blues of Viktoria were able to finish third in their group following the endeavour, therefore entering the Europa League. The match was tough to say the least: after falling a goal behind, the Plzeň’s eleven overturned the result with two goals in the last few minutes. Vrba therefore departed in triumph, gifting the fans of Viktoria the Europa league, a goal that seemed unattainable against the more illustrious opponents of CSKA.

In short, a well-deserved award for a brilliant manager, twice winner of the Gambrinus Liga while leading Viktoria.

However, if the choice to leave the club did not come as a surprise, the manner in which the “affair” was handled, caused a notable degree of shock and discussion. Vrba in fact, moving to the helm of the national team, terminated the contract that bound him to the club until 2015, causing him to pay the 8 million crowns to the Football Association, that were agreed in his contract, though taking advantage of a clause that allowed him an early farewell. The fans talk of a betrayal, given that the termination of the contract was in the middle of the league, the players were instructed not to talk to the press. The reaction from the General Director of Viktoria, Adolf Šádek, is rather bitter since he claims he was “betrayed” by his now ex-friend Pavel Vrba. All this, in spite of the close relationship with Šádek, since Vrba was even used to spend his family holidays with Šádek’s family. He now seems to have officially communicated his farewell even to him.

It is not so much his farewell which is being criticized, but rather the way and in particular the haste shown by the coach to leave Plzeň. It was in this club where Vrba indeed gained his great reputation. In the last five years he has won two titles, one cup and a National Super Cup, in addition to participating twice in the group stage of the Champions League, after managing to overcome the two preliminary rounds.

However, where did the forty-nine year old Slovak coach (he was born in Přerov in ex-Czechoslovakia), and former football player, emerge from and develop his quick, well-defined play? One which has amazed even in Europe with his Plzeň team.

His career as a coach started at Baník Ostrava in the 2002/2003 season where he had already acted as assistant coach to Erich Cviertna (taking over at the end of the season). In 2006/2007 he won the Slovak championship while leading MŠK Žilina.

In 2010, his second season with Viktoria Plzeň, he led his men to winning the Czech Cup for the first time in the club’s history. It was no coincidence that he was appointed Czech coach of the year. The next year the first championship in the history of Plzeň arrived too, a triumph he repeated in the league in 2012/2013.

It is clear that the behind of the success of the club from Plzeň was the talent and the footballing ideas of Vrba: a game favouring attack, a technical midfield which make their dribbling a decisive weapon. However there is also no denying the opposite: the opportunity that the club gave their now former coach, allowed him to assert his game in his homeland and in Europe, right until receiving the call from the National team.

Now with his ex-club’s endeavour against CSKA Moscow behind him, Vrba will be celebrating his 50th birthday with a short rest period, before diving into a fascinating new adventure. The controversy of the case aside, the question that is making the Viktoria fans lose sleep, since they are so used to the spectacular offensive game of the former coach, is: who will be the new coach of the club?

There are so many names that have been popping up in the newspapers recently: Luboš Kozel, current coach of Dukla Praha and also a believer in fast and offensive play; Karel Jarolím, who before the rise of Vrba, was recognized as the most successful coach in the Gambrinus Liga, especially when guiding Slavia; Stanislav Levý, a former Bohemians player and current coach of the Poles of Slask Wroclaw, and finally Karel Krejčí, the assistant of Vrba at Plzeň, which has the advantage of perfectly knowing and environment and players (having worked for the team since 2007). These are the most talked-about names, the eligible candidates who aspire to inherit the legacy left by the Slovak manager.

Yet there is another name that has been thrown into the fray by newspapers recently, that of Zdeněk Zeman. A provocation? Only advertisement? Marketing?

No one knows for sure. Yet the Bohemian is currently without a club, having ended his last phase with Roma in Italy. Besides, one would think, who better than him, with his 4-3-3 all based on speed and show, to take over the reins of the 4-3-2-1 goal machine associated with Vrba? Many signs point to him, even if Zeman’s wages would objectively be too high for Viktoria. Only time will tell.

In the meantime, Pavel Vrba is already preparing his new national role. His debut is expected to be in Prague on March the 5th, 2014, when the Czech Republic face Norway in a friendly. What remains of him in Plzeň is, hopefully, the memory of the beginning of a new era for the club, rather than resentment due to a troubled separation.

On the other hand, release clauses aside, football teaches us that when the National team calls, few can resist.