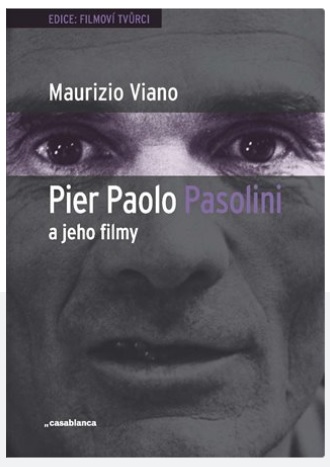 “Pier Paolo Pasolini a jeho filmy” is the first significant monograph in Czech on the cinematographic production, and much more, from the great Italian intellectual. Translated by Václav Žák from the English version A certain realism by Maurizio Viano, it is one of the most complete studies dedicated to Pier Paolo Pasolini, presented not only as one of the leading figures in European cinema, but also as an author of theories and unique essays with which he commented on the social-political facts of his time and intervened in debates between intellectuals. The author analyzes the cinematic production of Pasolini in an absolutely realistic manner, and dwells in depth on the basic themes of his poetics such as humanism, Marxism, Catholicism, homosexuality and psychoanalysis. The volume is accompanied by an introduction written by the author for the Czech version, and by a concluding essay from cinema scholar Zdeněk Hudec, and a rich photographic repertoire.