posted by Redazione May 31, 2019 Economy and Market

Behind the scenes of the gaming world, an industry flourishes in Czech Republic

“We do not stop playing because we are aging but we age for stopping playing”. This is what G.B. Shaw was writing in the early twentieth century, underlining the importance of maintaining a playful side in everyday life. Czech Republic grew fond of Shaw’s concept, modernized it and integrated its own industrial vocation. In fact, besides being an international level industrial power in the field of traditional players, it became a very important area for gamers, with internationally known manufacturers and developers.

In the last few years, the gaming industry has registered an overgrowth and in 2018, it reached a total turnover of three billion crowns, over 110 million euros, with a 34% increase compared to the previous year, as confirmed by Gdaz, the Czech Association of Developers. 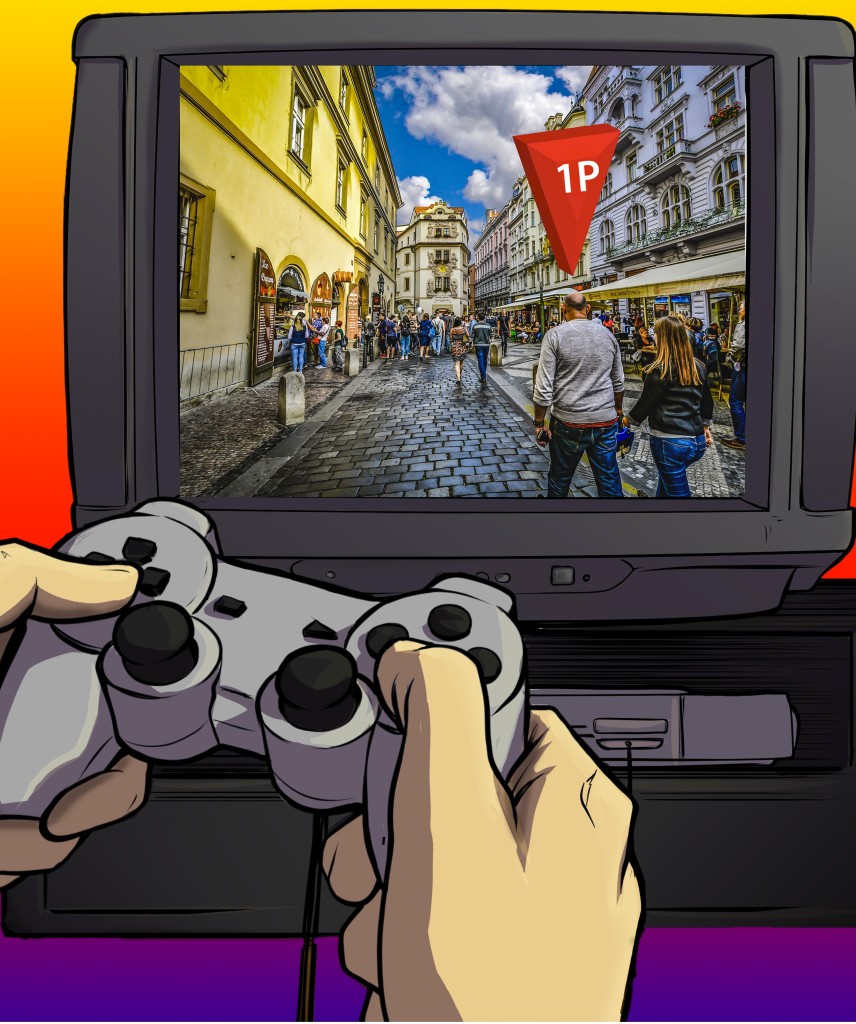 In order to guarantee continuity and satisfy the needs of this specific industry an adequate training process is necessary, preparing qualified specialists ready to get in the game, in the basic sense of the word, and offering their own support to the operating companies.

Recently, some Czech universities have introduced game developing, engineering and designing courses. The Karlova in Prague inaugurated them three years ago. Then it was Famu’s turn, the prestigious Academy of Performing Arts in the Czech capital. The University of Technology and the Masarykova University in Brno also focus on this area of education. However, the process is not as quick as the development of the sector itself and the need of specialists on the market. In fact, until now, the number of students graduating these courses is extremely low. The Karlova University has only five graduates in this field.

However, the lack of qualified specialists is not the only matter to catch the attention of the Czech companies: attracting investors and enabling governmental funds are two other aspects of vital importance, especially for a market that is not yet fully defined.

In fact, the history of “games 2.0” goes way back, as we can notice by visiting the Arcade museum in Červený Újezd, an adjacent village in the western suburbs of Prague. Its halls are turning back time to the rise of video games and, indeed, they were plugged in for the first time in the USA, in the 70s. It clearly revives Czechoslovakia’s approach towards video games from their beginnings, breathing the creative spirit that still sets the Czech industry apart.

The first units were the arcade games, created overseas, preceding the portable consoles. With them, in 1980, the term “gamer” started to be used, a key word that even nowadays determines the identity of the most active and up to date players, both in gaming titles and devices. Therefore, the progress of technology leads to an even higher development. The 90s introduce large companies willing to revolutionize the market and win a center position: Sony and Microsoft release the consoles that reshaped the landscape of gaming and that dominate the market even now with their most recent versions.

After 1989, even Eastern European countries could enjoy opportunities unknown until then, discovering new working sectors and undertaking a considerable change of course. The first handful of creators, designers and programmers begun to form in the newly born Czech Republic, bringing about the beginning of a working sector considered until then only a hobby. Twenty years were needed to build strong foundations, in which exceptional realities were not missing and were able to establish themselves shortly. This stability is backed-up by numbers: there are currently 76 companies operating in this sector in the Czech Republic, employing around 1,500 people. Only 7% of these branches are foreign-owned, a figure that according to some experts proves the local mark of this industry. However, on the other side, we notice the obvious need of attracting foreign investors. This is a matter underlined even by the Czech Game Developers Association, Asociace českých herních vývojářů, which points out as well the need of a higher focus of the state on this area.

One of the first moves of the Czech Government was including this sector among the innovative priority areas, aiming to fully exploit its potential and therefore new developments seemed foreseeable.

PlayCzech and the great desire to showcase

CzechInvest also supported the Czech gaming industry by reaching out to potential foreign investors and taking part in trade fairs such as Gamescom in Cologne, a world-class event, or the G-star, a mega South Korean festival. The mission is to direct the attention and investment funds towards Prague and promote the state funding program for investments in this sector.

Within the Czech border, it is highly significant that, for example, CzechInvest supported last year the Brno Game Access, an international conference focused on the latest developments in the gaming industry, joining thousands of specialists from all over the world, even the United States. The Game Access is one of the main Central European based conferences dedicated to this sector.

Speaking of events dedicated to professionals, we also recall “Game Brew” in Plzeň, exclusively dedicated to gaming and facilitating the encounter between small and large companies, promoting the launch of new projects.

Among the world famous Czech companies, we must mention Bohemia Interactive, which has over 300 employees and Warhorse Studios, both drawing the attention for years now and establishing themselves on the international market. It is no coincidence if foreign investors like the publisher T.h.q. Nordic or the American holding Take Two are approaching Czech Republic. The Austrian giant took over Warhorse in 2018 for 33 million euros, while the Americans have integrated the producers of Illusion Softworks, the company that released the game “Mafia” back in 2002. The title reached 15 million sold copies and became famous worldwide with its three parts content.

One of the reason that Czech games are highly appreciated is the accuracy in the details design. Going back a few years, one episode in particular is relevant, speaking volumes about the obsessive attention to details of the Czech specialists. Two developers from Bohemia Interactive, a company famous for its war simulations, were spotted taking a huge amount of pictures of the top-secret military radar systems located on the Island of Lemnos, a small strip of land bathed by the Aegean Sea, a few miles away from the Turkish border. Once arrested by the Greek police, they were labeled as spies and risked heavy charges. They justified their presence on the island by stating it was meant to make the “Arma” game as realistic as possible. The Czech diplomatic authorities had to struggle quite a bit to get them out of that trouble.

The Czech gaming industry continued to grow and develop despite this minor setback, with an even greater drive. All this in a country of passionate gamers and precise developers, which transformed gaming in a highly serious matter.