Home  »  Economy and Market   »   Apartment Property: a comparison between Czech and Italian law

Apartment Property: a comparison between Czech and Italian law

posted by Redazione May 28, 2014 Economy and Market

Apartment property is of a specific nature, because an apartment is not essentially an autonomous item and is always part of a larger entity – the building in which it is located. The legal system has consider the fact that a building is made up of several apartments which belong to different owners. The regulation of this institute in the Czech Republic and Italy differs, although the Civil Code contains certain similarities.

The Italian discipline on apartment property ownership is contained in the Civil Code since 1942. Since the January 1st 2014 even in the Czech Republic this discipline has now been included in the new Civil Code. However, before the latter came into force, it was regulated by a special law. 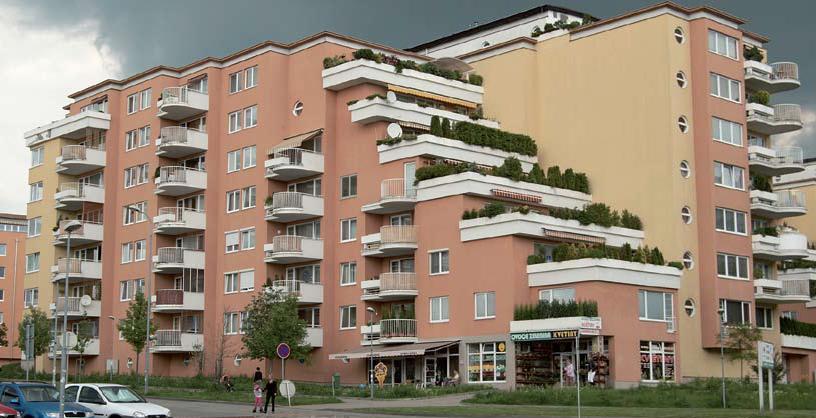 To this end, the owners take part in an assembly where they assume the fundamental decisions. Ensuring the everyday operations is normally the task of a committee or owner representative that is elected by the assembly, whilst in Italy this is done by an administrator. The basic provisions concerning the building and its management are decided by the Assembly according to a majority vote. The rules that involve the formation of binding decisions by all the owners, have to be established so as to ensure the protection of the rights of each individual owner, and at the same time, so as not to hinder the administration of the building. Regulations that are too strict could, in fact, make it difficult – and at times even impossible – the acceptance of the decisions that are necessary for the administration and running of the building. The institutes that facilitate the acceptance of the decisions are different in both Countries. Whilst the Italian law allows the convocation of the so-called second assembly meeting, the Czech legislator has opted for a “per rollam” voting (in writing).

The basic difference between Czech and Italian regulations is that in Italy the apartment owners form a sort of informal collectivity, while in the Czech Republic, an independent legal entity called the unit owners’ association is formed by law. This is particularly useful for concluding contracts regarding the administration of the building, because in Italy the obligations for the entire condominium lie under the responsibility of the condominium administrator. The acts of the administrator, within the limits of his competence, are directly binding on all the owners, as there is no independent legal entity in charge of external relations. As a rule, contracts are not made out by all the owners together, which makes the position of creditors insecure.

The owners participate in the administration of the condominium and its expenses in proportion to each one’s share of the common parts. In the Italian legal environment this quota is determined on the basis of the proportion between the value of the apartment and that of the building. In the Czech legal environment instead, even after the entry into force of the new Civil Code, the prevalent aspect is the proportion between the floor area of an apartment and the floor area of all the units of the building. However, it is possible for the common parts of the building to be determined according to the value of the apartment or for the co-ownership quotas to be identical.