When the small screen eclipses the big one

New ideas and courage are lacking in Czech cinema. On the other hand, the TV series show greater impetus and better reflect the reality of the country

Starting from the new millennium, and particularly in the last decade, there has been a noticeable change in the relationship between television and the big screen. The times when television was considered inferior to cinema, both from a technical point of view and in terms of budgets, often with actors of lesser quality, seem to be distant memories. Thanks in part to the rapid rise in popularity of streaming or video on demand services such as Netflix, HBO Go or Amazon Prime video, it is now increasingly common to see top drawer directors and actors attracted by series aimed at the small screen, followed by ever-growing audiences. If we take a country like Italy as an example, Gomorrah, Romanzo criminale, Montalbano, Suburra, all well-acted, competently written and filmed, have managed to make a splash outside their national borders and be sold abroad, which has not occurred with many films produced in the Belpaese. In recent times there have been signs of the same trend in this territory too, with the cinema struggling to find an audience outside the Czech borders, while the number of high quality and international miniseries is constantly on the rise. It is even possible to argue that it is now the series and not the films that portray the real Czech Republic. 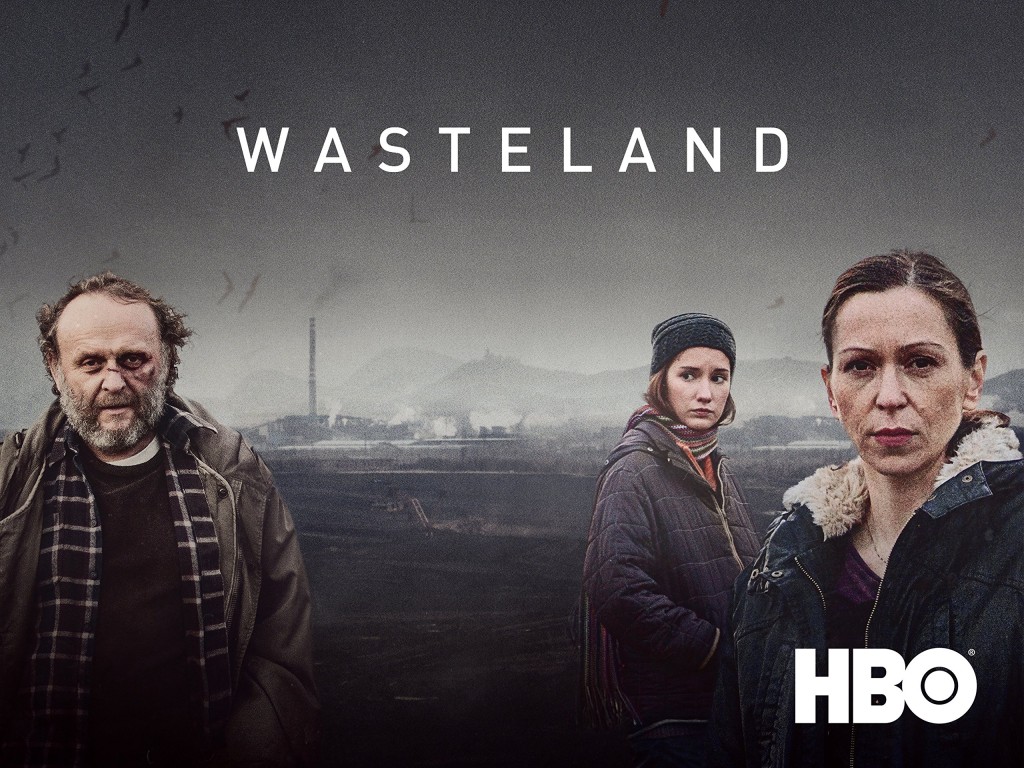 It is since 2013, precisely the year of Burning Bush (Hořící keř) that the Czech series have begun to show signs of cinematic ambitions. The success of the miniseries conceived and directed by Agnieszka Holland, based on events revolving around the human sacrifice of student Jan Palach, demonstrated the potential of the format and has encouraged more Czech filmmakers to use the TV medium instead of aiming at film theatres. In all fairness, despite the fact that it was a high-quality production, choosing a historical subject was certainly no gamble. You only need to glance at the posters of local films in recent years to notice that now comedies and historical films are the order of the day with little space left to experiment in other genres. In any case, the positive reception of Holland’s series prompted HBO Europe into creating one of the best portraits of the contemporary Czech Republic, the miniseries Pustina, distributed in the United States under the title of Wasteland, from 2016.

Pustina, directed by Alice Nellis, among her country’s best directors since the Velvet Revolution, and Ivan Zachariáš, a famous advertising director, is also the name of a small village in an industrial area of the country, providing the backdrop for the events of the eight-episode miniseries. Hana Sikorová, the mayor of the village, tries to prevent the acquisition of the land and the houses of her fellow villagers by a large coal mining company. The drama triggering a whirlwind of events begins when one of her two teenage daughters doesn’t come home from school. During the search for the daughter and the subsequent police investigation various conflicts between the Pustina inhabitants emerge, as do numerous secrets and double lives, including that of Lukáš, a trafficker of Pervitin. A giant production and a universal story depicting a reality rarely seen on the big screen, that of coal mining areas and communities that disappear to make way for a new use of the territory, afflicted with numerous social problems such as unemployment, drug dealing and juvenile delinquency. Even the foreign audiences (the target audience alongside the national one) would be surprised by the greyness and gloomy atmosphere that recalls more series such as Gomorrah or The Fall (the British and Irish TV drama) than the usual Czech Republic shown in film, characterized mostly by splendid castles or elegant baroque buildings.

The ambitious HBO miniseries has been described by various newspapers as the best ever made in the national territory, the success of which will be difficult to replicate. Nevertheless, further attempts to offer a realistic portrait of the country have produced respectable results, often with politics as a source of inspiration. Mamon (2015- present) follows a journalist who discovers a scandal in which his brother apparently is also involved, while Kancelář Blaník (2014), inspired by the British show The Thick of It, is a witty satire of the current Czech political scene.

A greater interest in social problems has also taken hold in “lowbrow” TV dramas, broadcast during prime time. The first episodes of the new comic miniseries “Most!” set in the city of the same name in northern Bohemia, reached a record average of one and a half million viewers. A genuine television phenomenon, conceived by the director Jan Prušinovský and screenwriter Petr Kolečko, “Most!” explores a variety of divisive topics such as racism and homophobia, and counts numerous Roma ethnic characters as well as a transgender character. Like Pustina, although it possesses a more comical tone, it portrays a community overwhelmed by various social problems: a location strongly linked to mining, where the industry is struggling, unemployment is high and it is all surrounded by a large concentration of housing states built during communism, now reduced to very poor conditions. There has been no lack of controversy and criticism from those who claim that the black comedy has the effect of perpetuating racial stereotypes, but it was the mayor of the Bohemian city who threw water on the fire, taking it as a satirical, inoffensive piece. “I think most people will take it with humor and as an exaggeration and will not connect it directly with the city of Most,” stated mayor Jan Paparega.

In short, there is no lack of evidence to suggest that the most accurate and realistic portraits of the Czech Republic are those depicted in TV series, rather than those shown in cinema screens. On one hand, there are those who underline the creative freedom of Česká televize, often referred to as an institution capable of keeping a distance from the pressure of the Castle or the government, and the realization of Most! can only be seen as an example, however, with regard to the larger, more ambitious and exportable series, the motives are more universal. The new trend in “binge-watching”, i.e. the public’s inclination to indulge in home Tv show marathons in front of their television or tablet, often without the interruption of commercials, has resulted in a push for better quality, eliminating the episodic nature of series of the past and dependence on the cliffhangers. As a result, the best screenwriters are increasingly attracted to television, both due to the freedom granted by the extended duration of the narratives, which enables better construction and development of the characters, and because they represent a continuous and long-term commitment from a professional point of view.

Despite this, it is still unclear whether we are facing a “new wave” of quality national television or whether the success of Pustina and Most! will remain misleading one-off successes. The fact remains that HBO Europe, a crucial platform for the rise of the Czech series, has decided to focus again on historical themes for the next big production: Oblivious (Bez vědomí), a spy drama set in the 80s. It appears that the weight of the most popular genre among the local public, both at home cinema and in front of the TV or the tablet, always remains the same. But we can console ourselves knowing that, today more than ever, there are also productions willing to show us slices of Czech daily life, portraying the present. And the conditions also exist to continue to portray it. 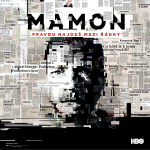 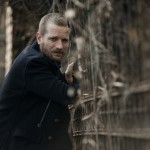 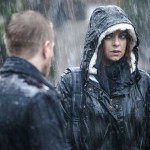 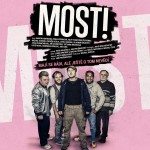 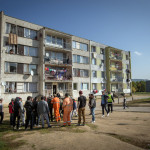