posted by Redazione May 10, 2018 Economy and Market

The Czech market is in excellent shape and foreign investments keep producing wealth, but how much of it effectively remains in the Country? Doing the math is needed

Usually, the balance of payments data does not attract the attention of the press nor entangles a public debate. Nevertheless, during the last few years, Czech Republic is the exception due to the debate on the income generated by direct foreign investments. A matter that represents just another piece in the complicated relationship with the European Union.

The numbers are, indeed, impressive. According to the Czech Central Bank, foreign investments brought around 393 billion crowns last year, of which 237 billion crowns are distributed in dividends. This is not an exceptional situation linked to the excellent shape in which the Czech economy finds itself for the last two or three years. The foreign investments consistently generate high revenues in Czech Republic for at least ten years now, regardless of the economic cycle. Using another methodology, the Czech Statistical Office estimates that approximately eight percent of the income produced leaves the country each year. The balance of payments itself remains active due to the solid surplus generated by foreign trade. 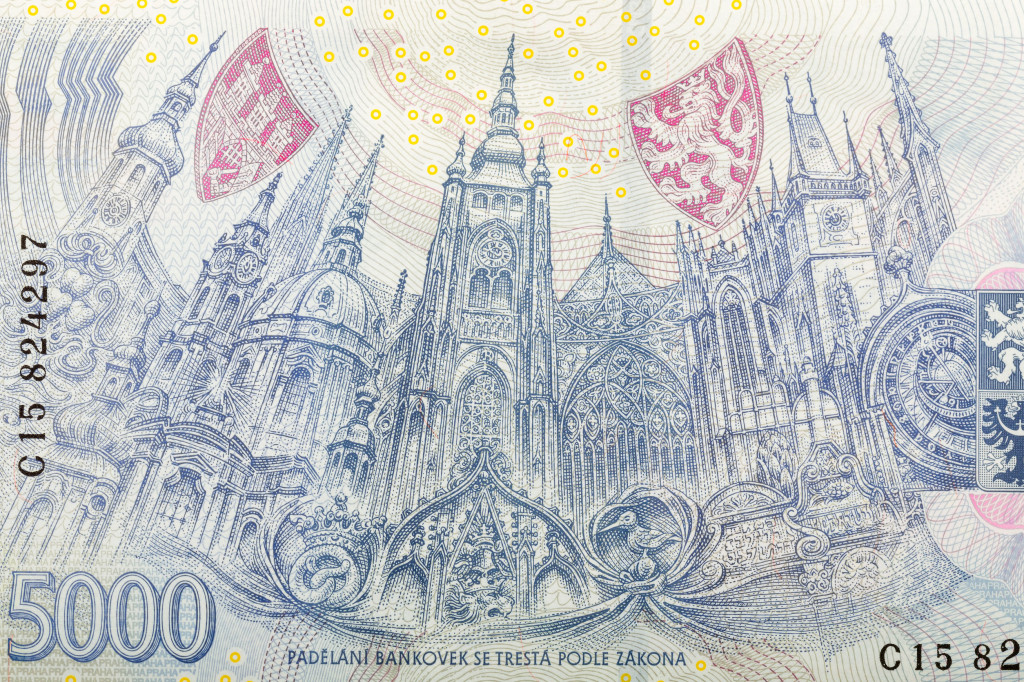 The clamor created every year by these figures reveals a paradoxical side of the politicians and of the Czech society’s reasoning. The country has gone a long way to attract foreign investments since the end of the 90s. The first Zeman government launched in 2000 an ambitious incentive program for foreign investments driven by necessity. The country had to recover from the capitalist blur without capital, or rather the Czech capitalism, advocated by Václav Klaus. In the second half of the 90s, this last experience ended with the bankruptcy of the main national industries, a banking system a step away from collapse, a bad bank overflowing with debts and households’ economic conditions rapidly deteriorating. There were few companies to counterbalance the general economic situation, such as Škoda Auto, sold to serious international investors before the arrival of voucher privatization. The attractiveness of the country increased once Czech Republic joined the European Union and then the common capital market.

As such, it is not bad news for the Czech economy that the investments generate profits. It means that the investments made were sustainable and were able to generate positive externalities such as working opportunities. According to the analysts of the Statistics Office, which also reported that the outflow of the revues is among the most significant in the entire European Union, the current situation is in tune with the current stage of the Czech economy. “While foreign investments are in a mature phase and therefore generate a lot of earnings, the Czech ones are relatively young”, declares Lukáš Kučera, analyst of the Statistics Office, underlining the misalignment of the cycle.

Other economists have a more critical approach. “Quite frankly, the values created in Czech Republic are consumed abroad and there is very little that remains here”, wrote Julie Hrstková, columnist for the Hospodářské noviny newspaper, which highlighted that the amount of dividends paid abroad equals two monthly national salaries. The incentives for investments, the support granted through European funds or the dominant position on the market in some sectors, such as banking, telecommunications or automotive find themselves in the witness stand, seldom among local entrepreneurs.

One of the open questions is whether the foreign investments generate revenues above the usual interest rates in other European countries. According to the government’s analysis of the phenomenon, published in 2016, the answer is on the positive side. “The revenue outflow rate is higher in Czech Republic by two and half times as the usual value for other countries (EU, ed.), taking into account the macroeconomic factors including the risk premium, the economy’s performance and the entire stock of foreign investments”, explains the analysis. The sectors identified as remuneratively disproportionate are banking, finance, mobile telephony services, water supply and other municipal services. In all of these sectors, the dividends exceeded by far the initial investments. Among the reasons for high profitability, we mention the presence of natural monopolies or the lack of competition in the markets. In order to balance this extraordinary profitability, the former social democrat Prime Minister, Bohuslav Sobotka, proposed a specific tax for the above-mentioned sectors, between 2016 and 2017. However, not necessarily the increased rate would have managed to keep a significant amount of resources in Czech Republic. The greatest part of the revenues was in fact generated by the manufacturing sector.

On the other hand, Czech Republic has a rather uneven attitude towards the taxation of profits. The last center-right government of the country led by Prime Minister Petr Nečas had prepared a tax package with numerous reductions compared to the current taxation on dividends and the income of legal entities. By European comparison, Czech Republic is currently halfway between countries with low rates such as Ireland, Netherlands or Cyprus and the Scandinavian rates. However, as seen in some countries like Estonia, the detaxation of the reinvested earnings in the company did not have a significant impact on the investment activities. On the other hand, the deduction of the tax rates could bring out part of the Czech investors, who are behind the companies residing in fiscal paradises, and, therefore, improving the numbers on the accounting front.

Nevertheless, the most convenient solution to keep the income produced in Czech Republic on the national territory is not the modification of rates and incentives, which are more likely to draw small resources or, on the contrary, bring huge benefits to capital holders. The solution is much simpler, immediate and successfully tested in practice. It is known as negotiation between the social partners, with more pro-labor redistribution and a more progressive approach. One of the biggest incentives for foreign (and non) entrepreneurs was the wage moderation policy. However, for some time now, the lack of labor force and the mobilization of trade unions are leading to a progressive erosion of the profit share of the companies in the Czech economy. In Czech Republic, the profit share is around fifty percent, while in the rest of the Europe it is usually around forty percent. Certainly, the rise in wage levels accompanied by a serious industrial policy can make the necessary desired leap towards the convergence with the main European economies.

Finally, the profits matter enters even in the debate on the relations with Europe. The annual outflow of hundreds of billions of crowns is the other side of the widely promoted influx of EU funds, which will largely decrease in the coming years. A do ut des mechanism, on which the “social contract” of the enlarged Europe has been based upon so far. For many analysts, politicians, trade unionists and inhabitants of the country those conditions appear disadvantageous today. However, it is natural that a contract reflects the balance of power between the parties at a given time. And, should the conditions change, this one would be updated.