Home  »  Economy and Market   »   Czech Republic and the organic trend

Czech Republic and the organic trend

Autumn. A time of sowing and cropping the harvest for the year to come. Farmers find themselves confronted with the fundamental choice between conventional and organic farming

Organic agriculture is engaging a considerable interest in Czech Republic. The continuously expanding consumer sensitivity towards natural food has been powering this positive trend, which reflects upon production and the farmers’ tendency to change the nature of their business. We are in a European country in which this trend swing is most relevant. More and more farmers choose to grow organic products and more and more farmlands become holders of organic certificates.

We witness not only an increase in the total area of organic farming and the number of bio producers, but there is also a potential for growth, as evidenced by the proportion of the already created bio farming areas and the ones to be converted.

This year, the Czech Bureau of Statistics has carried out an analysis on the state of agriculture. It resulted that since 2000, this country has been able to plan a re-evaluation process of the farmlands, heading towards the organic farming. Over the past 16 years, an increase of three and half times of ecological cultivated farmlands has been recorded. In a country such as Czech Republic where the total surface designated for agriculture is 3.45 million square meters, ecological cultivated farmlands represented 13% of the last year’s total, meaning 448 thousand square meters. During the last sixteen years still, the number of ecological farms has increased seven times, from 413 to 2984. 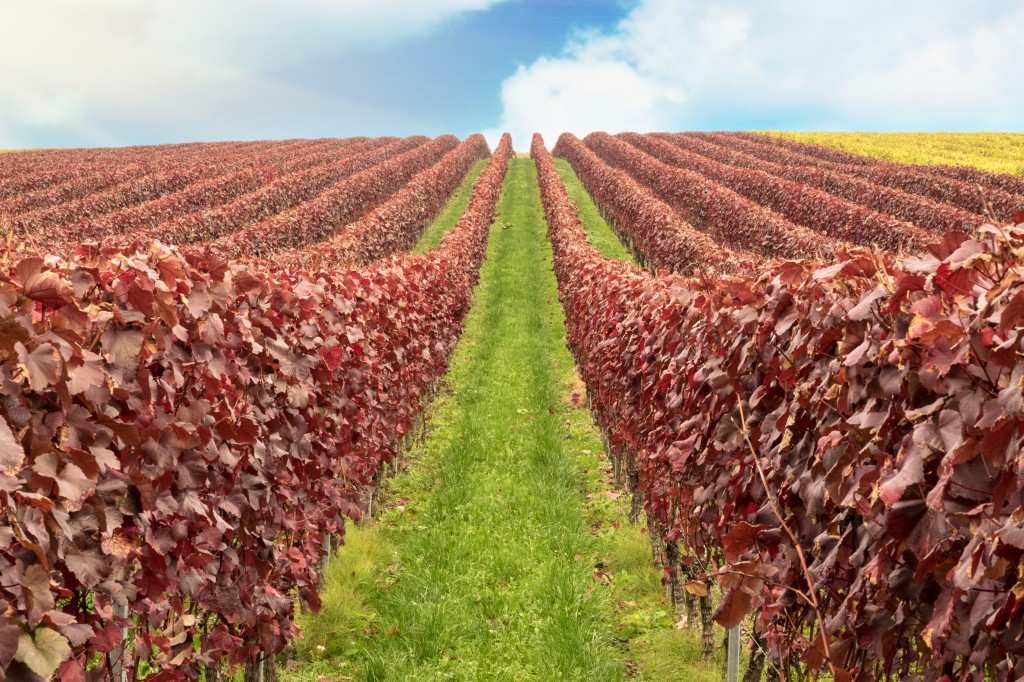 As we know, organic farming is a production method that uses systems to salvage and protect the environment and uncultivated areas. It envisions ways of production management that embody a remarkable reduction of fertilizers, pesticides, herbicides, insecticides and fungicides, considered prohibited. Synthetic chemicals are replaced by organic and mechanical methods. The European Union, by its Council Regulation (EC) No 834/2007 of 28 June 2007 on organic production and labelling of organic products defines the conditions to be met for an agricultural or food product to be defined as organic. The European community establishes as well that the period of “conversion” from a “conventional” agriculture to an organic one will be a 2-3 years process.

One of the conditions that favor the conversion (from traditional to organic farming) is the profound change in land ownership relationships. It was estimated that, in 2002, in Czech Republic, the land was almost exclusively rented and then, progressively a counter-tendency emerged and favored land ownership, managed by farmers, farms and cooperatives. This allowed a greater awareness of the environmental protection and a different sensitivity towards healthy and genuine products.

The lowering of pesticides levels, the reintroduction of environmentally friendly processes, the ability to rotatingly and selectively distribute the farmlands are elements that have a strong impact in Czech Republic and are indirectly reflected in European agricultural policies; driven by the organic farming success they are impelled to adopt and update existing policies.

The instruments that contribute to support farming are also increasing. The actual automation level is such that the number of workers needed per 100 square meters of land is 3.3 compared to a European average of 12.7 workers.

The organic farming takes place mainly in the traditional agricultural areas of the country, in central Bohemia, southern Moravia and in the region of Vysočina. It is here that the highest productive intensity is concentrated and is mainly represented by permanent pastures and wheat fields, with a 40% of the total area, followed by orchards (21%) and medicinal herbs (13.1%). Ecological (organic) farms mainly include sheep/ovine farms (41.6%), goats (36.3%) and equines (27.4%).

Even the demand for organic products on the Czech market has registered an expansion. According to Eurostat, the European Statistical Office, most Czech supermarkets, the only ones that can be statistically analyzed, offer only a slight selection of organic products at a very high price. This way the consumers perceive the bio products as luxury ones, as confirmed by most of the interviewed persons.

The real discovery is the short production chain. Where there are no intermediaries between consumers and producers, the price is three times lower. The producers that manage to ensure multifunctionality and service through direct sales manage to penetrate the market without filters and statistical traceability. The farmers reach about 60% of Czechs only with digital systems and apps. Paul Moers, the famous Dutch food specialist of the globally known food chain has recently stated that, whether they are buying from a farmers market or directly from an organically oriented farmer “people want to see what farmers are doing”, regardless of the price.

According to the Czech Ministry of Agriculture’s data, organic food consumption has increased by 11.4 % compared to 2015, reaching a total value of 2.25 billion crowns, 213 crowns per capita. From the total food requirements in Czech Republic, bio products represented a share of 0.81% in 2016, compared to 0.72% in the previous year.

This year, until the end of August – indicated still by the Ministry of Agriculture – the number of organic food producing companies has increased by 6%, reaching a total of 645. They had a total turnover of 3.73 billion Czech crowns that also includes the value of the exported bio food products.

The sensitivity towards organic food is clearly increasing. This is also proven by the fact that this year, the minister of Agriculture Marian Jurečka (Kdu-Čsl, expiring mandate) has asked all the regional governors to assess the possibility of supporting the introduction of bio food in schools and kindergartens. With the same request, he addressed the Ministry of Health regarding the hospital meals. The Minister justified his request by emphasizing the ecological value on the style and quality of life and on the protection of the agricultural heritage. Moreover, this year, the Czech government has budgeted for the first time the amount of 30 million Czech crowns for the promotion of organic food.

We also recall that in 2015 the Praguian government has approved a development plan for organic agriculture and organic food, which is expected to reach by 2020 a 3% of the total consumption. In fact, a similar goal has been set by the Czech government even in 2012 and should have been already achieved in 2015. Unfortunately, this has not happened.