From 7 June to 16 September
Santiago Calatrava 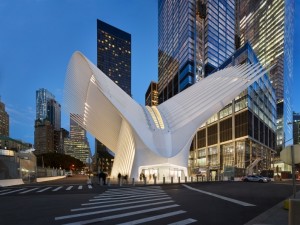 The exhibition “Santiago Calatrava: art and architecture” presents to the Czech public, the architect, sculptor and painter originally from Valencia, although a Swiss national. Organized by the Prague City Gallery, it is held at the House of the Stone Bell, and includes a selection of paintings, sketches, sculptures and architectural models that recall his most famous works. Among them Oculus, the futuristic subway station of the World Trade Center. He then built about forty bridges, including the one on the Grand Canal of Venice, also known as the Calatrava Bridge. Winner of various architectural prizes, he exhibited at the MOMA and the Metropolitan Museum in New York, and was entrusted with the design of the UAE pavilion for the Dubai Expo 2020.