Home  »  Politics   »   “I promise you a government marked by economic rigour”

“I promise you a government marked by economic rigour”

“I am not a saint, but I may tell you out loud that I am not one who steals or who may be subject to bribe”.

A forty-six year old Moravian from Uherske Hradište, graduated in physics, with almost twenty years of political career, in the (Ods) Civic Democratic party. A transparent curriculum without any sort of wrongdoing which is recognized nearly by everyone.
A simple style, also in his private life, which is marked by sobriety. A housewife, four children and no worldly life.
However, those who love to hear or read about gossip, will certainly miss the ex premier and head of the Ods, Mirek Topolanek, who was photographed naked while he was a guest at Silvio Berlusconi’s Villa Certosa in Sardinia. 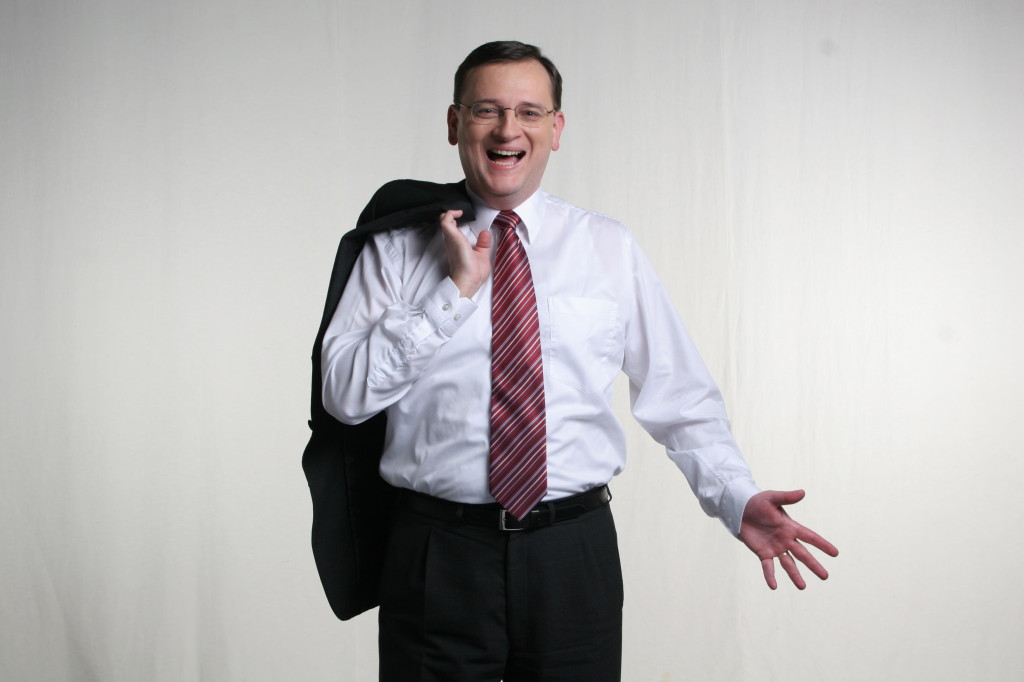 What took place at the Prague Castle, just after president Vaclav Klaus had put him in charge to form the new government, is significant. To a police official, who was ready to open the door of his State car, Necas said: “I do not need any police escort or any blue state cars. I have the highest esteem of the police, but I feel that I am not subject to any danger”. And before leaving for his office on foot, Necas added that he would not even use Kramer Villa, the wonderful state residence, which is normally the place of residence of the Czech Republic heads of government.
In the middle of June, during the Ods congress, which elected him as president of the party, Necas addressed the delegates with the following words: “I am not a saint, but I may tell you out loud that I am not one who steals or who may be subject to bribe. From now on this principle must count for all of us”. A very clear message, in first place to the career seekers, the “godfathers”, to the too many business and political specialists in the Ods.
During the negotiations for the formation of the new government, despite the short time available, Petr Necas accepted to grant us an exclusive interview, which follows.

By Kateřina Veselá and Giovanni Usai