Škoda: a new CEO to slow down the branding race?

A change in the management of a company rarely sparks as much interest, expectations and fears as the change in the leadership of Škoda Auto did during this summer. The Volkswagen parent company took advantage of the expiry of the contract with Bernhard Maier, chairman of the Board of Directors of the Czech car manufacturer until July, to replace him and entrust the lead of Škoda to Thomas Schäfer. The latter comes from South Africa, where he had been leading the operations of the German giant in the past few years.

Heading towards a low-cost brand? 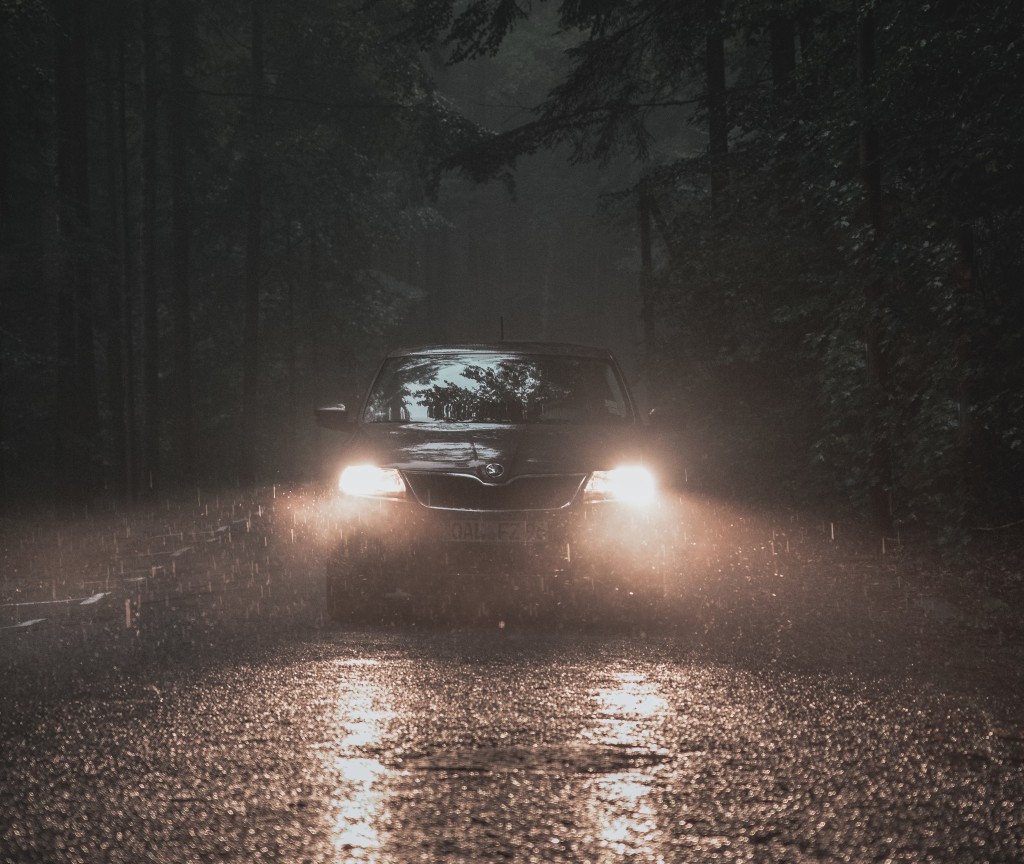 Schäfer certainly didn’t receive a warm welcome in Bohemia. Firstly, his appointment disappointed those hoping that, after almost twenty years, the leadership of Škoda could return to a manager with a Czech passport. Martin Jahn was the favorite of the press and part of the political and economic establishment. He returned from China in the same period, after a stay of almost four years as the vice-President of the joint Faw-Volkswagen company.

The unexpected non-renewal of Maier’s contract, who had been leading the company in Mladá Boleslav since 2015, was then interpreted as a clear change of pace in the business strategy of Škoda Auto. However, under his management, even regardless of his achievements, the company has known its best times and produced models that repositioned the brand towards the premium segment.

Nevertheless, it was precisely this choice that sparked the criticism of Herbert Diess, the leader of the Volkswagen group. “We don’t need Škoda to become the third premium brand in the group. It should rather strengthen its position in the segment of lower-cost brands”, he declared in an interview published at the end of July, in Frankfurter Allgemeine Zeitung.

On the other hand, this was not his first outburst. A few years ago, he had already proposed to reserve the group’s technological innovations to premium brands, Audi and Volkswagen in primis.

The outlook that Škoda could become the counter part of Dacia in the German group raised discontent among many executives. As usual, Jaroslav Povšík, the union leader of the factory in Mladá Boleslav, was the most direct and fervent one. “I spoke to Schäfer a month ago and asked him the key question: if he is coming to stop or to develop the Škoda. He replied that he is used to always being on the side of the team he leads”, said Povšík about his first interview with the new CEO.

Obviously, this was an answer that didn’t put minds at ease, given its intrinsic ambiguity. In his letter to the employees of the car manufacturer, Schäfer mentioned the challenges of the electric and digital car, emphasizing, however, and above all, the relationship with the customer and the importance of meeting their wishes. Wishes that, nevertheless, are changing according to which segment the brand focuses on.

“There will be no decline in quality and downgrading to the low-cost segment”, wrote the Czech Prime Minister Andrej Babiš after meeting with Schäfer at the end of August. Two weeks later, the union leader Povšík raised the alarm, claiming that the German group is considering moving some high-end models like Superb and Kodiaq outside of the Czech Republic. “It’s a clear downgrading”, said the union leader.

The approach of the new chairman of the Board of Directors will become clear from the reaction to the Covid-19 crisis, which hit Škoda just the same as the rest of the European automotive industry: the Czech car maker’s revenues decreased by a quarter and the profit by three quarters. However, compared to many competitors the manufacturer in Mladá Boleslav has remained active.

In the Czech Republic, the reactions to the changes at Škoda Auto may seem excessive if we don’t take into account the importance of the company for the entire Czech Republic. Škoda, on its own, is worth about nine percent of national exports and is by far the most important Czech private company in terms of revenues and taxes paid to the state.

In the large Czech automotive sector, Škoda is one of the few companies that has really benefited from technological transfers and know-how and has helped many Czech suppliers to improve quality. Compared to two other end producers, Hyundai and TPCA (the joint venture between the Japanese Toyota and the French PSA group, Peugeot Citroën), the company in Mladá Boleslav has in the Czech Republic not only the assembly lines but also the research and development divisions, briefly said, its “brains” (although integrated into the structure of the Volkswagen group). Therefore, a downgrade of the company could affect these activities with higher added value, although it’s not mandatory so.

Therefore, the key point of the new direction will be how much the Czech company’s structure will be able to take part in the development of new technologies for the entire group and how available these will be even for Škoda. The actual situation, in which the car manufacturer shares the Volkswagen and Audi platform, has unquestionable advantages in terms of amortization of costs and production flexibility. On the other hand, it could also lead to a partial “cannibalization of brands” within the group, as a complaint expressed particularly strongly by the German unions. Furthermore, the Volkswagen group is looking for an answer to the fact that the manufacturing market is becoming increasingly binary: on one side, the premium segment with a good presence of electric and driver-assist cars, aiming at corporate fleets and wealthier customers, and on the other side, cheaper cars with an internal combustion engine, which private customers with less money will reach out to. Certainly, in this scenario, turning the Škoda into a low-cost brand has a commercial and financial appeal that goes well beyond the possible animosity towards the Czech company on the part of Herbert Diess.

However, the outlook is not at all attractive for the Czech government which instead aims to attract high-tech production. We must underline that in the automotive sector, the executive has focused perhaps too much on Škoda’s driving force. In an interview on the future of automobiles, held last year in March, the leaders of the car manufacturer announced investments of two billion Euros in new engines and in the digital car. Faced with requests for support, the Prime Minister Andrej Babiš reiterated his dissent to incentives for electric cars and, generally, his skeptical stance on hybrid and electric. The transition is not really a matter of distant future, given that the system of penalties for brands that don’t sell enough electric cars should start this year. The very high penalties proposed by the European Commission could significantly erode the margins of Škoda, rather generous thus far.

A symbol of success

The talks on the future of Škoda Auto take place thirty years after the return of capitalism in the Czech Republic. The factory in Mladá Boleslav is almost unanimously considered one of the success stories (not very numerous) of the economic transformation. The sale of the company to a strong foreign group has often been used in contrast to Václav Klaus’s path of building capitalism with strong Czech roots. According to the then Minister of Finance and Prime Minister, the owners with roots in the Czech Republic would have shown more concern for their country. This is a theory that grew stronger also in the wake of studies and experiences, which every year generate data on dividends that go abroad. With the debate on the future of Škoda taking place in Wolfsburg, the Czech economy might appear in a secondary role, as it could partially really be. But the idea that national owners have more concern for their country is a theory yet to be proven. For example, the first of them, Petr Kellner, has his villa in Hanspaulka but the registered office of his companies is in the Netherlands and part of the state prostrated at his feet for some time already.