The Czech philosopher Vaclav Belohradsky rejects the success of the Top 09 and Public Affairs: but the Social Democracy party will not recover consensus so soon

Those who were hoping to see the downfall – just as the phenomenon of the new Czech parties had arisen – first among them the Top 90 conservatives and the “Public Affairs” populists – perhaps will see heir hopes vanishing. The atavistic prejudice of the Czech electorate towards politics, “that has existed for 100 years” and which turns into “exaltation for whatever is new”, could also show up in the next autumn elections. A sharp statement that made by Vaclav Belohradsky, well known Czech philosopher who has been living in Italy for many years as a teacher. “If anybody waves the flag of a new change, it will be a success; and even if normally, this phenomenon is ephemeral and short-lived – he explains. In this particular case there is an exception. Local power, above all in Prague, has been portrayed as corrupt and this flag in defence of legality has generated widespread consensus, in particular for Public Affairs”. A situation in which it is hard for those who wave the social flag, such as the Cssd Social Democrats, to be able to reach their expected objectives, according to Belohradsky,
“The Left did not suffer a heavy defeat during the political elections and, on the contrary, it actually slightly increased its consensus. The overwhelming electoral success of the Top 09 and Public Affairs is due to the two falsehoods which proved to be very effective: the first was that the Czech Republic risked bankruptcy just as Greece. An absolutely false expectation: the Czech public debt fluctuates from 30 to 40% of GDP, while in Italy, it is at 115%, in Germany 80% and the EU average at 60%. The second has to do with the unscrupulous use of anticommunism – continued the professor who teaches political Sociology at the university of Trieste – The leader Paroubek is certainly not a politically extremist person but, despite this he was depicted as one who would take the Country back because of their planned alliance with the communists”.
And here comes into play one of the key points that Belohradsky specifies in order to understand Zech political changes from the 1990s on: “For a long time there has been an unscrupulous use of the term communism to wipe out any reflection on global capitalism and social citizenship. Any trade union representation is demonized and anti-communism is utilized to weaken any form of social solidarity. In the Czech Republic there is an intense propaganda against any form of social solidarity – explained the Czech philosopher. For example, they often speak about the illicit use of unemployment benefit. Deep down there is a form of racism because the implicit reference is towards the Roma people, who traditionally are accused of taking advantage of it”. 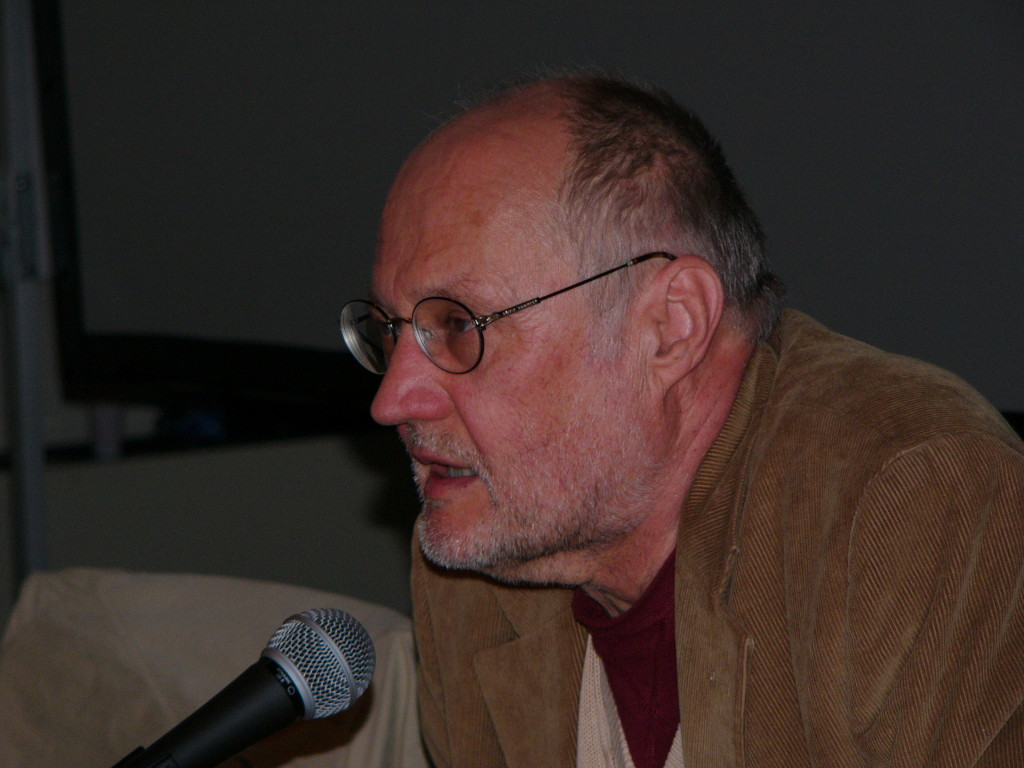 Concepts which carry the idea of poverty as individual wrongdoing: “It is necessary to understand how far people allow themselves to be influence by this ideology. Personally, I do not see any immediate possibility for the Social Democracy to gain a majority consensus, because this terrorist use of the formula “social = communism” is much diffused and it will be difficult to change the situation in the short term – it is a problem of political culture”.
Populism, anticommunism, a good dose of nationalism and Euroscepticism is not missing in the politics of this Right government, according to Belohradsky: “Until now this position has been successful, but the stakes are extremely high: the ticket for high-pressure medicines, for example, has increased from 150 to 600 crowns. This government has simply transferred the state debt onto its citizens. A position which is far from the European one – he explained. In the executive, guided by Petr Necas, there is a constant anti EU rhetoric, a presentation of the Brussels decision-taking power as a threat to national sovereignty”. It is enough to consider one of the first declarations by the premier, who explained clearly that the euro does not fall within the tasks of this government.

An executive formed by the Ods, Veci verejne (Public Affairs) and the top 09 which might also clash with the Obama administration, as well as with Brussels, on foreign policies. Despite the announcements of the Foreign minister Karel Schwazenberg on “improving its reputation” in Europe and the more or less enthusiastic declarations on a new United States anti-missile defence project on Czech territory, things might not proceed so smoothly. “My conviction is that the present Czech Right is anti-Obama because it is anti-Russian. When the Us anti-missile project was still on, in which Prague was to host the radar installation, the previous executive backed it as anti-Moscow and not anti-Iran. And those who protested were considered communists and accused of being “subsidized by Russia”. This Right wing preferred the America of Bush, unilateralism in foreign policy, and not that of cooperation and multilateralism proposed by Obama –particularly towards Moscow and Peking”.