Sensational initiative by the American Chamber of Commerce in the Czech Republic (AmCham), which called for a quick law reform on public tenders. “Corruption may be banished only when society – including the business community – demands it. ” said Weston Stacey, director of AmCham.

According to a survey carried out this year by the Czech Association of small and medium size businesses, 60% of this country’s entrepreneurs consider it impossible to win a public tender without resorting to bribe. The same percentage of operators believes that tenders are often organized in such a way, so as to know to know in advance who will be the winner.
This malpractice also has a high cost for the Country and some experts have even assumed a yearly value, which is greater than the national public debt.
Quite probable, if we consider that last year, in the Czech Republic, public tenders accounted for a total of 650 billion crowns and that 29% of these tenders, supposedly, were granted not according to law. 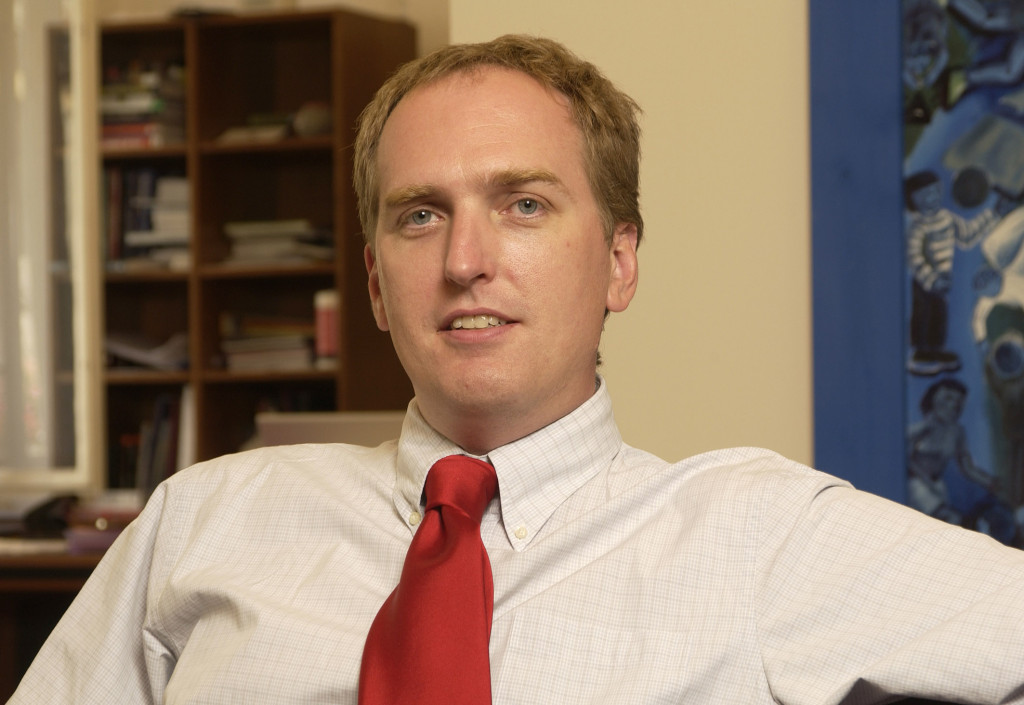 The international organization, Transparency International, in its magazine “Corruption Perception Index (CPI, in which it analyses the level of rectitude of 180 countries around the world with a rating from 1 to 10 – has given the Czech Republic a discomforting rating of 4.9. Just a little better than Italy (4.3) and a considerably long way compared to such countries as Denmark (9.4), Sweden (9.2) and Finland (8.9). Among the 27 states of the EU, the Czech Republic is in 18th position.
And, it is exactly on the basis of this discomforting picture that the American Chamber of Commerce in the Czech Republic – which represents around 500 companies and giants such as Microsoft, Philip Morris and IBM – called for action. Aware of the inactivity of the Czech legislator, Amcham promoted the formation of a team of experts, giving them the task of formulating tangible proposals in order to lead, in a short time, to the reform of the law on public tenders. An unusual initiative, which did not fail to draw a few grumbles, but which, in a few weeks, has led to the formulation of 39 proposals for improving the law.
We decided to speak to Weston Stacey, director of AmCham since 1996, who is one of the main leaders involved in this initiative. His words are moderate, but the tone and expression are those of a person who, in 14 years in Prague, has heard all sorts of things.