posted by Redazione May 4, 2017 Economy and Market

Over the last ten years, prices have almost tripled due to excess demand on the supply. However, some factors may slow down the price race

In recent years, farmlands have entered more and more into investors’ preferences. The newspapers have frequently reported news stories of recent acquisitions of real estate agencies and billionaires looking for safe-haven assets. On the market there are also funds specializing in this sector, which are aimed at medium and small investors.

What pushed the market was the evolution of land value. Unlike the other sectors in real estate, particularly housing, agricultural lands did not suffer from the crisis in 2009-2013 period, or from any price drop. 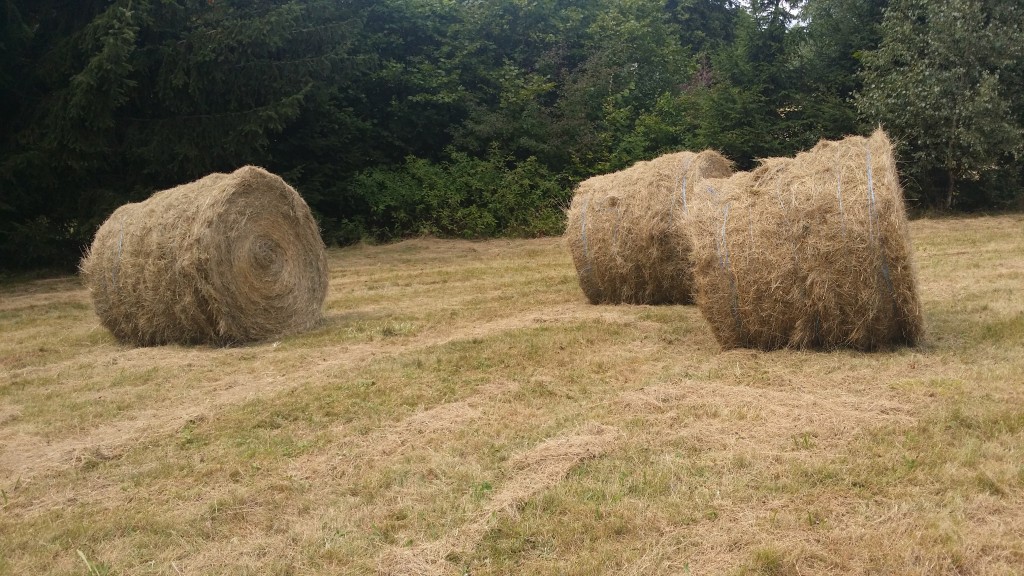 According to specialist surveys by Farmy.cz, the cost per hectare has grown steadily over the last ten years. In 2006, less than 74,000 crowns were required to buy a hectare of farmland, while in 2016 for the same hectare they had to pay an average of 204,000 crowns. Only between 2015 and 2016 prices dropped by 25 percent, but in previous years growth was in double figures. “For a long time, farmland had been given little consideration by investors and prices remained very low”, one of the reasons for the upsurge in recent years, as underlined by Jaroslav Urban, manager at the Prague centre of Farmy.cz.

Despite the sharp rise, land value in the Czech Republic remains far from those in Austria or Bavaria, where the average cost is five or six times higher. The two countries have an influence only on the neighboring regions, where the value of farmland actually exceeds the national average. “Even in Germany, the situation is univocal”, says Jaroslav Urban. “In the regions of former eastern Germany, land prices are similar to those in the Czech Republic. I do not think we will live long enough to see Czech land prices at the level of those of Bavaria”.

However, not just financial investors are buying land. Low interest rates, asset strength and low-cost money have encouraged banks to finance purchases made by farmers themselves. In addition, the state also provides subsidies to farmers for the purchase of funds.

One of the major changes that has recently occurred in the market has been with public administrations. The state has long fueled the land market with the restitution of confiscated funds after the 1948 coup d’etat and direct sales to farmers. “Over the years, the state has sold more than half a million hectares at favorable prices to these operators while spreading the payments over thirty years. For this reason, farmers did not turn to businessmen when they had to buy land”, explains Jaroslav Urban.

Today the situation is very different. The state is hungry for land and in a law amendment that came into force in August 2016, has established that the State-owned Public Fund must create a reserve of fifty thousand hectares of fields. “The objective of setting up a reserve fund of this size is primarily to solve the problem of the complicated expropriation process, which lasted for years”, says Paola Spoladore, a lawyer specializing in land transactions. The expropriation usually required a lot of time and money. As a result, the construction of many public works and roadworks has not been completed”.

The law amendment, which came into force last year also contains the Restituční tečka, the end of the restitution of land from public funds. As of July 2018, compensation to the respectable parties, to which their fields cannot be physically returned, will no longer be through other fields of similar quality but through financial compensation. In short, the Government has the feeling of having little ground and holding on to it tightly.

Today, the state has a regulatory role. Last year, the Civil Code reinstated the right of pre-emption for the co-owners of real estate. However, many of them want more. “I want to create a mechanism thanks to which farmers will be informed, in order to be able to submit an offer to the owner, and eventually buy the fields which he is planting”, declared Agricultural Minister Marian Jurečka.

For some time, the largest associations in the industry have been pushing for a pre-emption right for people leasing land in the case of sale. A bill that aims at these goals now lies in Parliament awaiting the signatures of Communist deputies. The government gave a negative opinion of the law, but the proposal would have many silent sympathizers, including Minister of Finance Andrej Babiš. His Agrofert group owns only about a fifth of the hundred thousand hectares it cultivates. Other large agro-food groups are also to be found in a similar position due to the fragmentation of land ownership. It is estimated that there are two million landowners in the Czech Republic, and natural persons hold about half of the agricultural plots. The large groups therefore have to deal with hundreds of small owners. The main danger is that a sale to entrepreneurs, perhaps speculative, could break the unity of agricultural plots and make life more difficult for the grower. The right of pre-emption is thus a way of controlling ongoing real estate transactions and eventually blocking them.

Over the past few years, price growth has been driven by the dynamics of demand and supply. Although the availability of land has not changed much, demand has increased. In addition to financial investors and farmers, new players have emerged. For example, the Catholic Church decided to invest part of the compensation for property confiscated after 1948 in land. But it will not be easy to maintain double-figures in growth dynamics. The demand side could soon be re-established. “Already a rise by a couple of percent in interest rates may cause some farmers to suffer”, Jaroslav Urban has noted. “Some investors are already wondering whether to continue investing in land. And some farmers are even considering selling some land and renting other”.

Another critical factor is agriculture itself. “Among the various factors that have contributed to the increase in prices, is above all the total of subsidies to the agricultural sector, which in many cases are granted on the basis of the size of the planted fields”, explained lawyer Spoladore. But it is not a certainty that subsidies will always remain high. In discussions on how to fix the gap, which will be left in European funds from Britain’s exit from European Union, cuts to the Community Agricultural Policy are often mentioned. Even at a national level, subsidies could fall, even though farmers are very good at defending their facilities. Farmland will probably remain a safe investment choice, but traders will have to get used to less dizzying price rises.