Born in 1931, the Czech-Jewish writer Ivan Klíma was deported, in 1941, with all his family to the Terezín concentration camp. This book is a collection of autobiographical stories published as a contribution to the commemoration of the seventy-fifth anniversary of the liberation of concentration camps in Central Eastern Europe by the Red Army. The author lived as a child for about four years as a prisoner in the notorious citadel fortress in Bohemian territory, whose concentration camp was intended for the sorting of Jews for the extermination camps in Eastern Europe. The stories of the collection deal with the theme of the value of friendship, art, female solidarity and family. The stories are linked by some passages that the writer dedicated to the experience of the war in his great autobiographical novel “My mad century”, for which he received the Czech national prize the Magnesia Litera in 2010. 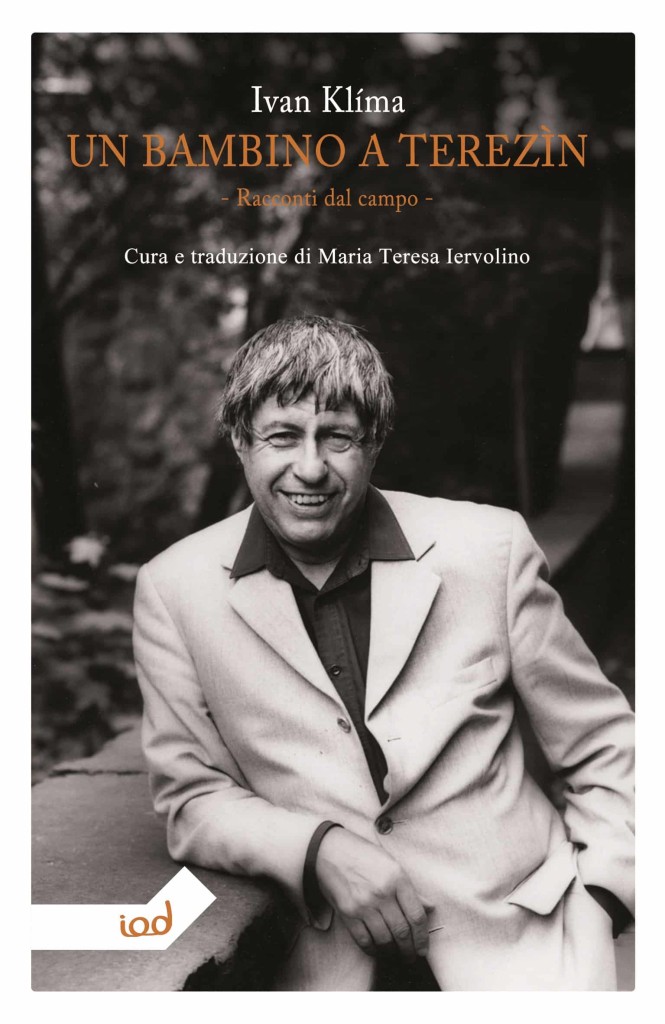