The Czech Republic has long been at the bottom of the international rankings due to the slowness of building permits. However, the draft of the new legislation is at the centre of numerous controversies

Despite the commendable and shareable objectives, the draft of a new building act has stirred up a hornet’s nest from its controversy. Strong criticism against the bill has come from academics, local authorities, associations for the protection of cultural heritage and the environment.

However, the vast network of those objecting has not so far stopped the Ministry for Local Development, the creator of the legislation.

The reasons for replacing the relatively young legislation (as the current building act came into force in 2007) are well known. According to international rankings, the Czech Republic is among the countries in the world where construction permits are more difficult to obtain. The World Bank’s Doing Business study ranks the Czech Republic in 156th place (among the 190 states evaluated) regarding the time needed to receive the necessary licenses.

The Prague Institute of Planning and Development reports that more than a thousand days are needed in the capital to go ahead with the construction of a residential building.

In recent years a series of changes and additions have contributed to transforming the current law into a maze. The president of the Czech Chamber of architects and former mayor of Prague, Jan Kasl, describing the situation, said: “By now the goal is no longer to build but to obtain the right permits”. 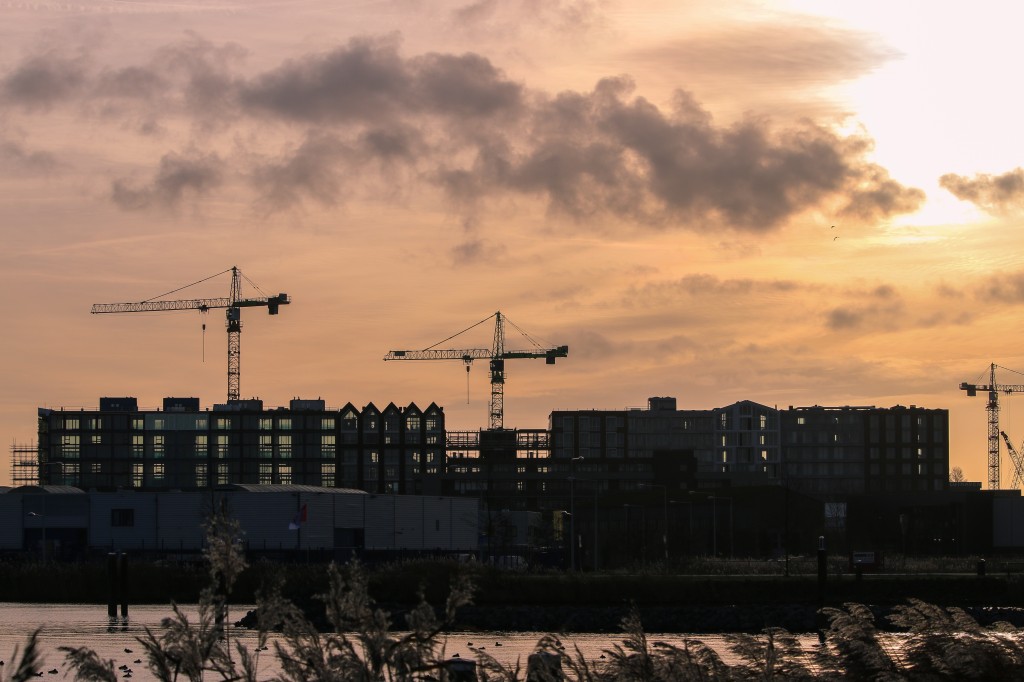 The main intent of the new legislative text is to simplify and speed up the procedures for obtaining permits. Local Development Minister Klára Dostálová said “we want the planning permissions to be cleared within a year, including appeals”.

In order to reach this ambitious goal, the road of integration of procedures and centralization of local planning authorities was chosen in a particular way.

The appraisals and opinions of the competent bodies (e.g. firefighters, authorities of the fine arts, environmental protection agencies) necessary for the builder, would be integrated into a single process of planning applications.

In practice, the planning authority should ask for the expert reports and coordinate the results to decide whether to authorize, or have the application modified or rejected. According to the director of the draft team of the bill, the lawyer František Korbel, the builder will no longer have to obtain 30 or 40 stamps from different branches but only one, that of the planning authority.

To push the latter bodies into working more quickly, the law calls for the automatic issue of the authorization sixty days from the submission of the application, unless the planning authority first makes its own decision first.

According to critics, including the Commission for the Environment of the Academy of Sciences, the new process would undermine the protection of the common interest by public bodies and authorities. Numerous public offices with the new procedure of planning application would in fact lose their binding opinion.

The institution of automatic authorization at sixty days also creates alarm, for the risk that it can lead to abuse. “But this is only a first-instance decision, on the basis of which it will not be possible to start building work”, said lawyer Korbel with a reassuring attitude. The subjects and the authorities involved may in fact appeal against the automatic permit preventing its entry into force.

Municipalities will have their own building offices

While the Ministry of Local Development is not giving in to criticism regarding a single integrated procedure, a partial u-turn has been made on the issue of local planning authorities. The original text of the law called for the creation of a single national planning authority, with the status of central body of the state, under which all the others, scattered in the various municipalities, with local jurisdiction would fall. Local planning authorities would therefore have left the perimeter of the local councils and their officials would have become employees of the central body.

Local councils and authorities came out against this change, judging it “Jacobin” and promoting “centralization”. The Ministry of Local Development has thus opened up to a substantial modification: with the new law 300 municipal planning authorities will be preserved, which will deal with works of local importance. The major works should instead fall within the competence of the new central authority and its regional offices.

However, the change leads to a partial solution of the often-insane relationship between planning authorities and local governments.

In fact, the courts are also increasingly sensitive to the intertwining with local politics, when they evaluate appeals against the decisions of the planning authorities. The officials of the latter, who are part of the civil service on paper, are actually conditioned by local politics, as they receive the salary and financial resources from the municipal coffers to make the office work.

One of the most well-known cases, about whose impartiality there are doubts, concerns the new Plzeň waste-to-energy plant. The court repeatedly stated that the applicants were right that the officials responsible for the necessary authorizations were not sufficiently impartial as they were paid salaries by the Region, which was at the same time the main investor. Also for this reason the commissioning of the waste-to-energy plant has accumulated about a year of delay.

In hindsight, the removal of the local planning authorities from the control of the local governments should have prevented the mayors, the regional governors or the various aldermen from unduly intervening with the officials and the authorization procedures.

Apart from all the concerns raised, it was the procedure adopted to write the law that sparked criticism and a lack of trust. Critics argue that the legislation was written by the companies and the concrete mixer lobby. To speed things up, the ministry has entrusted the extension of the bill to the Chamber of Commerce of the Czech Republic, the country’s main employer association. The Chamber in turn has contracted the extension of the law to three large law firms, including Havel & Partners, from which the aforementioned Korbel comes, known for its proximity to big business.

It must be said that in the triad there is also the Czech branch of the network of lawyers for the environment and human rights Frank Bold, which has a wide know-how of participation in the planning applications. The firm built a reputation in the Czech Republic when it was still operating under the Ekologický právní servis (Environmental Law Service) brand, with battles in court against the construction of several industrial plants, including Hyundai in Nošovice, or major works, like the parallel runway of Prague Airport.

The composition of the reflection group of Minister Dostálová is also causing concern, as there is a large representation of members of large construction companies and business associations.

On the other hand, the lawyers involved in drafting the legislation point out that the ministries routinely entrust the extension of the articles of very important laws to external teams. But in the past, there was never a case of an entrepreneurial association contracting the extension of a key law for the national economy. And this disturbed not only the ministry officials but also a part of public opinion, not opposed a priori to the acceleration and simplification of the bureaucratic procedures. The building act is seeking widespread trust. But with this pedigree it will be difficult to obtain it.