“We will show you Italy through its films”

On the eve of the fifth edition of MittelCinemaFest we meet Giovanni Sciola, director of the Italian Institute of Culture in Prague and main director of the event in the Czech Republic

It is at the door of the splendid Baroque complex where the Director welcomes us. The Institute can be found between the narrow streets of Malá Strana, an area boasting such a suggestive atmosphere that it seems like the ideal setting for films of almost any genre. Just a few weeks away from MittelCinemaFest, the only festival dedicated exclusively to Italian films taking place in the Czech Republic, it is indeed cinema, which is the reason for our visit.

This fifth edition comes towards the end of a particularly fruitful and important five-year-period for Italian cinematic art, with the international success of directors such as Paolo Sorrentino, Matteo Garrone and Luca Guadagnino, not to mention the award-winning documentaries of Gianfranco Rosi, and the phenomenon of Italian Tv series such as Gomorra and 1992. Recently even in the Czech Republic, films such as Perfect Strangers and Suburra have remained in Prague screening halls for weeks, an important sign of growth in a country where for a long time there has been no trace of Italian films in the annual box office charts. 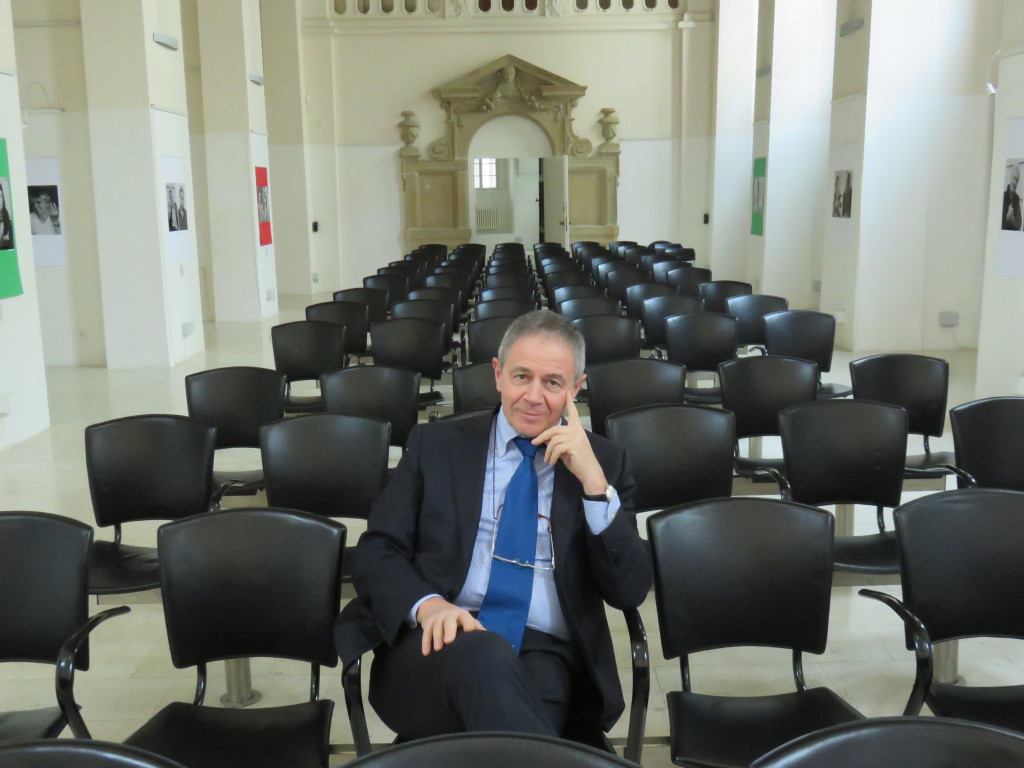 Having crossed the Institute’s courtyard with the towering, shining Castle in sight, Giovanni Sciola receives us in his office and our conversation begins.

“Apart from the immediate sensation, from the moment when the lights go out in the hall and the film is projected, the greatest satisfaction is to see a contribution being made in spreading the presence of Italian cinema in this country. MittelCinemaFest is fundamentally a small operation, but its importance goes beyond its few projection nights, in that it distributes and therefore nourishes an industry such as cinema, which Italy does not view as being a secondary character”, the Director begins while reminding us of the constant collaborative relationships that the Institute has throughout the year with the Karlovy Vary Festival, the Febiofest, the Jihlava Documentary Fest, the One World, the Days of European Cinema.

The first Prague edition of MittelCinemaFest dates back to 2013. Sciola had had his role assigned to him only a few months earlier, and such an event appeared to be a bit of a gamble. “Yes, but right from that moment we first found convincing backing from the Italian Embassy, followed by a very significant one from the Italian-Czech Chamber of Commerce, as well as some partners who believed in the challenge, including your magazine, Progetto RC, who accepted almost blindly to promote the event, print a catalog and spread it. I have to say that in these years we have greatly consolidated the presence of the event in Prague, and also managed to get ourselves a financial contribution from the municipal administration. Much like other foreign countries, who present their respective movies through ad hoc festivals, we have now added ours to the list. And in the meantime, despite the additional logistical complications that this entails, we have also managed to expand this presence outside Prague”, underlines the Director, who reminds us that this year MittelCinemaFest will again arrive in Brno, at the Kino Lucerna, but also for the first time ever in Ostrava, at the Kino Luna.

The spread outside of the Capital is certainly another remarkable aspect, due to which we cannot avoid a question regarding the public at the event held, taking into account the strong presence of Italians in the Czech Republic, constantly on the rise.

“When I arrived in Prague, I was amazed that there was no event like this, with an Italian label, despite the traditional interest that this country has always had for our cinema. Just think of the Sixties, Seventies and Eighties, as well as the attention that Karlovy Vary and other important festivals have always dedicated towards Italian productions. The answer to the question is therefore: the Festival is clearly oriented towards the Czech audiences. On the other hand, we cannot overlook the growing and selected presence of our compatriots in this country, and, consequently, their ‘demand’ for films in Italian language”.

Our curiosity is consequently driven towards the methods of film selection.

“The basic criteria, which also correspond to the general approach of the Italian Cultural Institutes abroad, is to show Italy as it is today, hence through the most recent film productions; in our case, the last year. This is a project, and so to speak, a consideration we make with CineCittàLuce, given that we have a number of constraints, and then we have to wait for the Cannes and Venice festivals to have a list of available films and titles. It then affects my personal choice as I often spend some of my holidays in Italy watching films, and I do it already with the goal in mind to think about what I can propose and show in Prague in December”.

Sciola stresses that his choices are not based solely on the opinions of the critics, but on his personal reactions. “I arrived here in 2013, and just before leaving I had seen “Long Live Freedom”. I said, this is a wonderful film that explains the dynamics of the Italian political situation well. And fortunately it turned out to be a choice that was spot on”. Roberto Andò’s was actually one of the two films that in 2013 blew everyone away, alongside Paolo Sorrentino’s The Great Beauty, paving the way for the future of MittelCinemaFest.

The Director emphasizes the need to vary the genres, with a balance between comedies and films of social commitment or documentary background, avoiding stereotypes about Italy, and also following the request from Cinecittà to give room to young artists. The discovery of young talents is an aspect that should not be overlooked. In 2015, one of the riskiest choices of the festival was “Don’t be bad” by Claudio Caligari, with two promising semi-unknown actors in the main roles: Luca Marinelli and Alessandro Borghi. Both have now become two of the faces of the new Italian cinema. Borghi, now protagonist of the new Suburra Tv series (available on Netflix from November), also came to Prague as a guest at the 2015 MittelCinemaFest.

Our conversation continues, with a reference to the current health of Italian cinema, which compared to ten years ago, is going through a golden period. Sciola emphasizes it, expressing his enthusiasm and naming new directors and actors who have made an impression. At this point, a slightly provocative question is almost inevitable, as we recall that many of the most successful Italian films of recent years, from those of Sorrentino to Garrone and Munzi, speak about more negative aspects of Italy, particularly corruption and crime. Are we to worry about this or should we be proud of a cinema that tackles thorny issues?

“Our role as cultural institutes”, says the Director, “is not to diffuse propaganda, so if a work of art deals with such topics, I and we do not have any qualms in putting it into the programme. We do try however, to get audiences to witness to the many facets of Italy through our festival”.

We conclude with a reference to this fifth edition and what can we expect from it. Among the most anticipated films we have to highlight Ammore e malavita, a comedy musical about the Camorra, directed by the Manetti brothers (who will also be present as guests). Fans of Italian comedies will also have fun with Moglie e marito, with Pierfrancesco Favino in the leading role. Sciola also mentions a couple of “gambles”, including one in particular: Fortunata directed by Sergio Castellitto with Jasmine Trinca playing the protagonist, a “white trash” hairdresser who lives in the suburbs of Rome. Not to mention an animated film Gatta Cenerentola (Cinderella the Cat), a dazzling work that depicts the nobility and misery of Naples.

As promised and anticipated, this is an extremely varied and attractive program that shows the various aspects of the Belpaese: national character, social problems, humour and the spirit of the people as well as the new talents of its cinematography. As of November 30, the Czech audiences and Italian resident in the Czech Republic will have the opportunity to discover and admire the best of the latest Italian productions. The opening screening is at Lucerna, in the country’s capital, in the oldest cinema still operating in Europe. 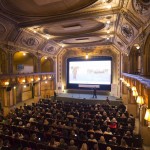 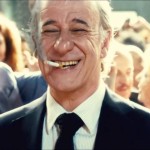 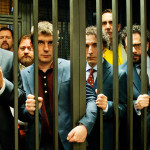 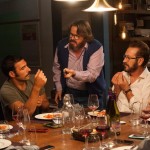 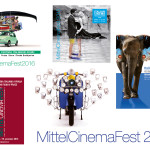