Journey into the depths of the robot’s soul

The Memorial to Karel Čapek in the municipality of Stará Huť, in Central Bohemia, dedicates an exhibition to the centenary of the play R.U.R., a work of Čapek himself, in which the word robot appeared for the first time. Until the end of February it will be possible to admire the original wooden and metal model of the first robot, loaned by the family of Josef Čapek (Karel’s brother), while a digitized version of it will offer children an interactive quiz. A new sculpture by contemporary artist Michael Stránský depicting a robot and materials from around the world and related to R.U.R. will be exhibited, such as period photographs, including some from the United States Library of Congress, various editions of the work or programs of those on stage. 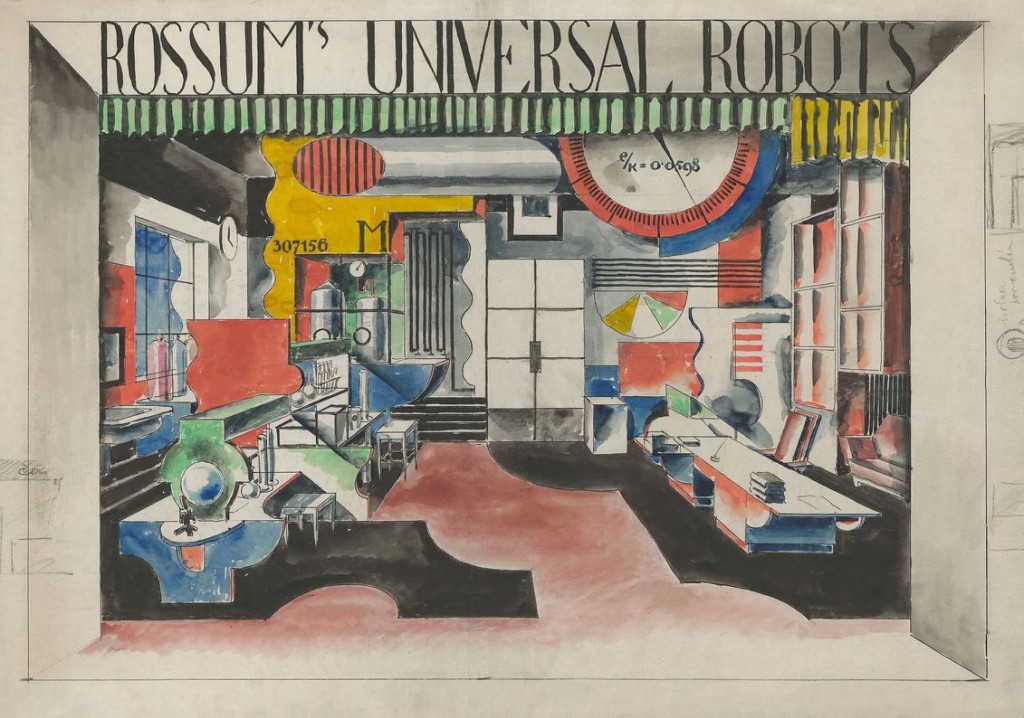