“Václav Havel. A multi-voice portrait of the hero of the Velvet Revolution” by Amedeo Gasparini: 18 interviews by a Swiss-Italian student 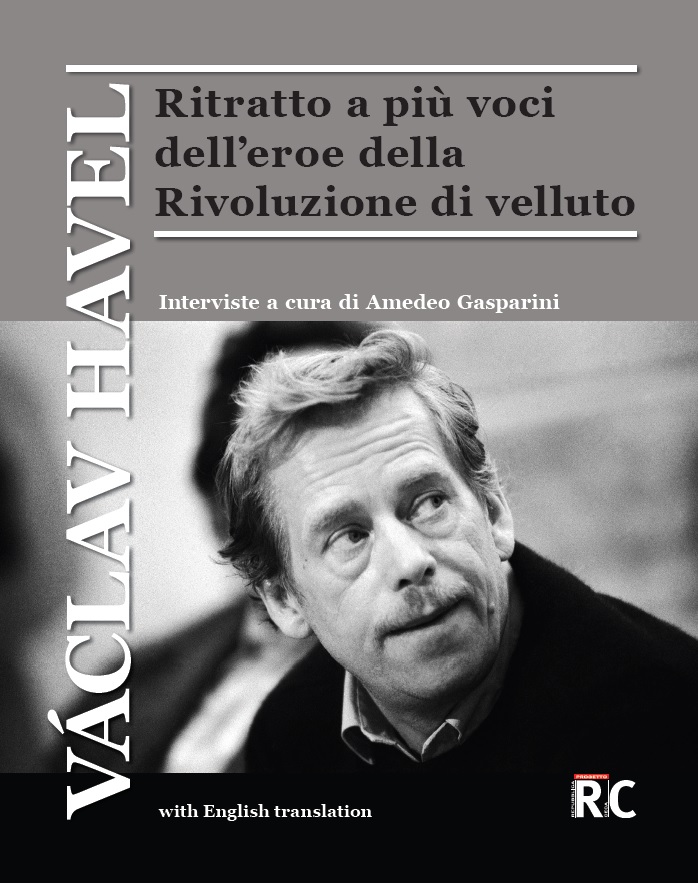 December 18th, 2021 will mark the tenth anniversary of the death of President Václav Havel, the hero of the Velvet Revolution; a significant figure for the Czech Republic and the history of modern Europe. For this occasion, the bilingual Italian-English magazine Progetto Repubblica Ceca in Prague, published a new book on the former Czech dissident: “Václav Havel. Ritratto a più voci dell’eroe della Rivoluzione di Velluto” / “Václav Havel. A multi-voice portrait of the hero of the Velvet Revolution”. The aim is to remember Václav Havel, his moral stature, values, and legacy.

The publication is composed of eighteen exclusive interviews to prominent people, both national and international, on the figure of the late Czech president and human rights activist. Among them are ambassadors, politicians, former ministers, academics, journalists, and historians who considered his relevant global impact. Considering domestic and foreign policy, philosophy, and literature, Havel was explored in accordance with each interviewee’s relation with him.

The interviews have been conducted and curated by Amedeo Gasparini, a 24-year-old Swiss-Italian freelance journalist, graduated in “International Relations” at Charles University in Prague last June. The volume is published in Italian, with English translation, and it is printed in the Czech Republic for a limited number of copies. The introduction is by journalist and writer Sergio Tazzer, an expert on Central and Eastern Europe and founder of the weekly RAI radio program “East West.” 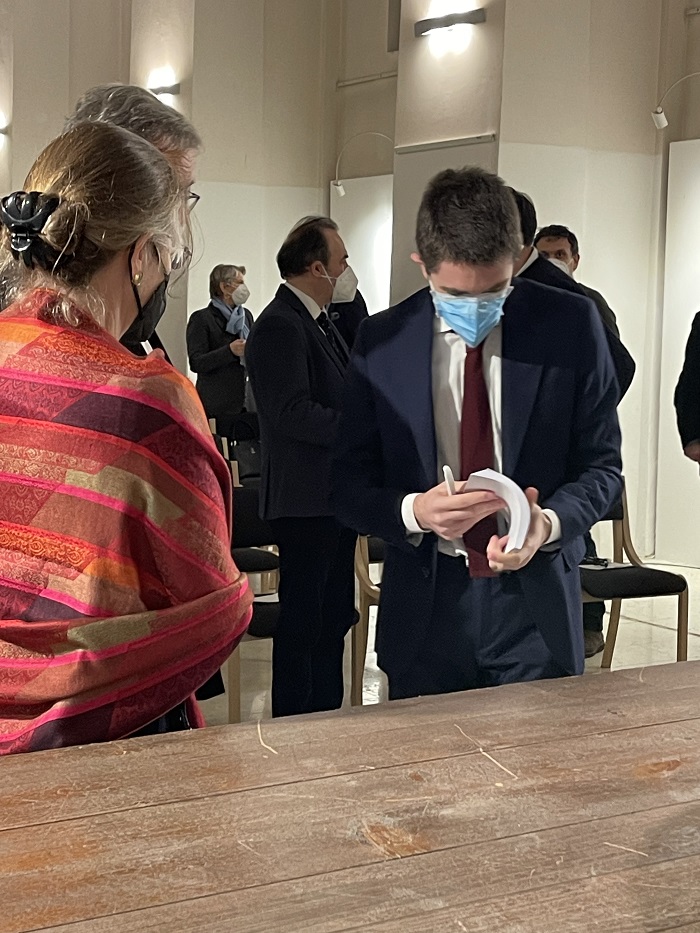 This volume is a non-profit publication, and it aims to achieve a charitable purpose. The distribution of the book is in fact not subject to a cover price, but to a freewill donation to organizations engaged in activities consistent with the spirit of the former dissident and human rights activist.

This initiative was made possible thanks also to the support of SIAD SpA, an Italian multinational company operating in the production and supply of industrial, engineering, healthcare and LPG and natural gas, present in the Czech Republic with SIAD Czech, with two important plants and an extensive distribution and sales network.

On the 13th of December a presentation in Italian with Czech translation was held at the Italian Cultural Center (Vlašská 34, Malá Strana, Prague) in the presence of Mauro Marsili, Ambassador of the Italian Republic in the Czech Republic, Alberta Lai, director of the Italian Cultural Institute, and Michael Žantovský, executive director of Václav Havel Library. It was an opportunity to present the new volume to the public, a few days before the anniversary of President Havel’s death. 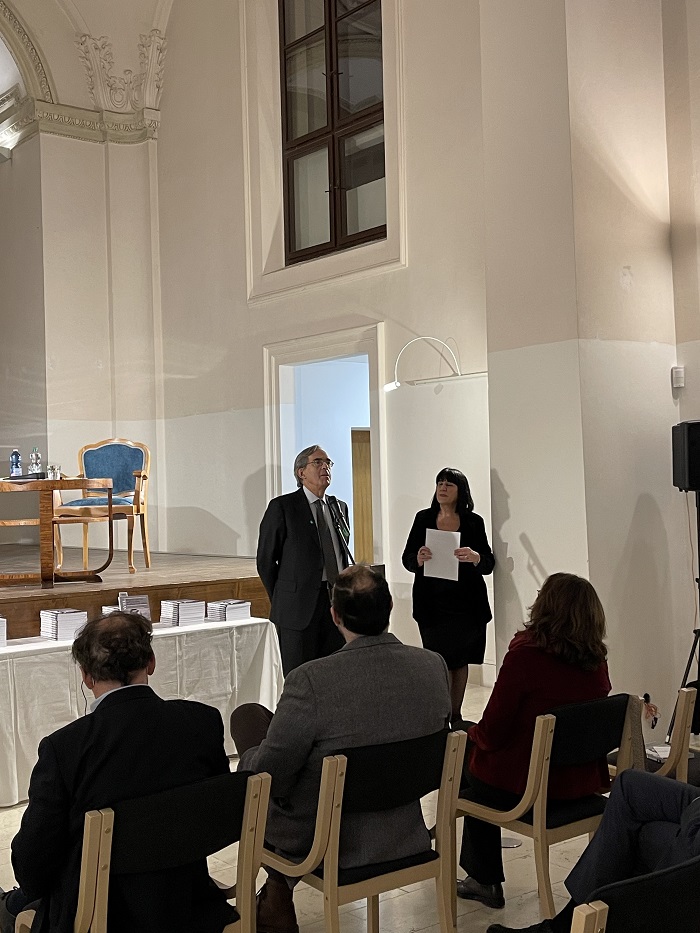 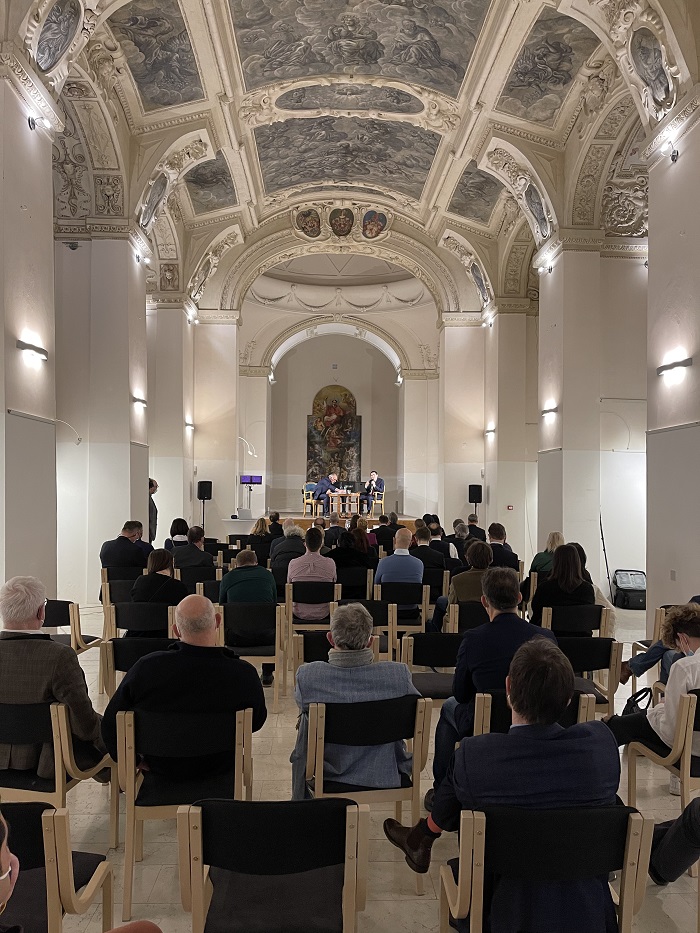 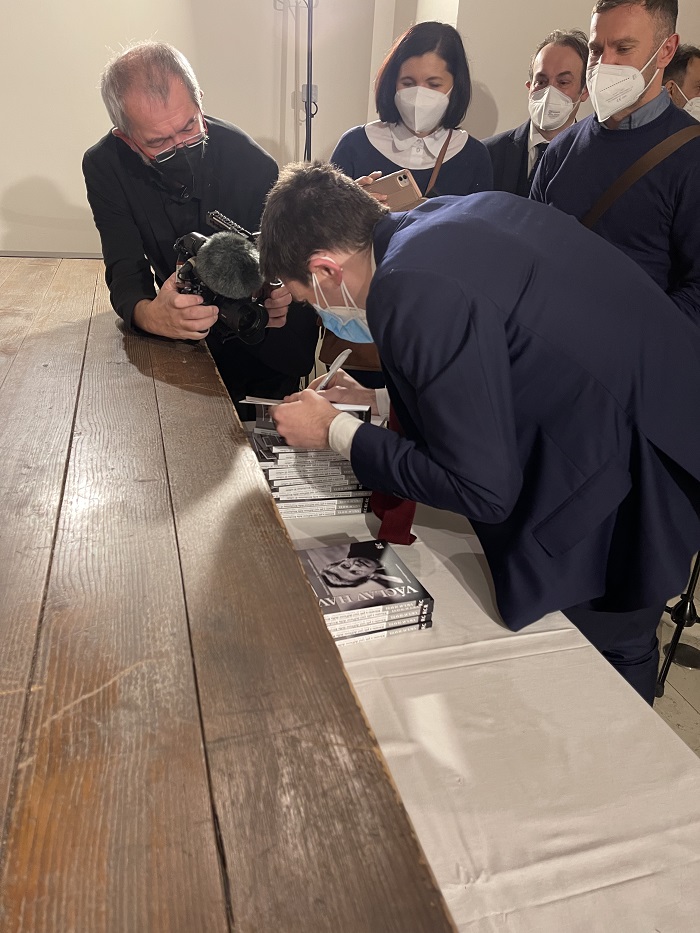