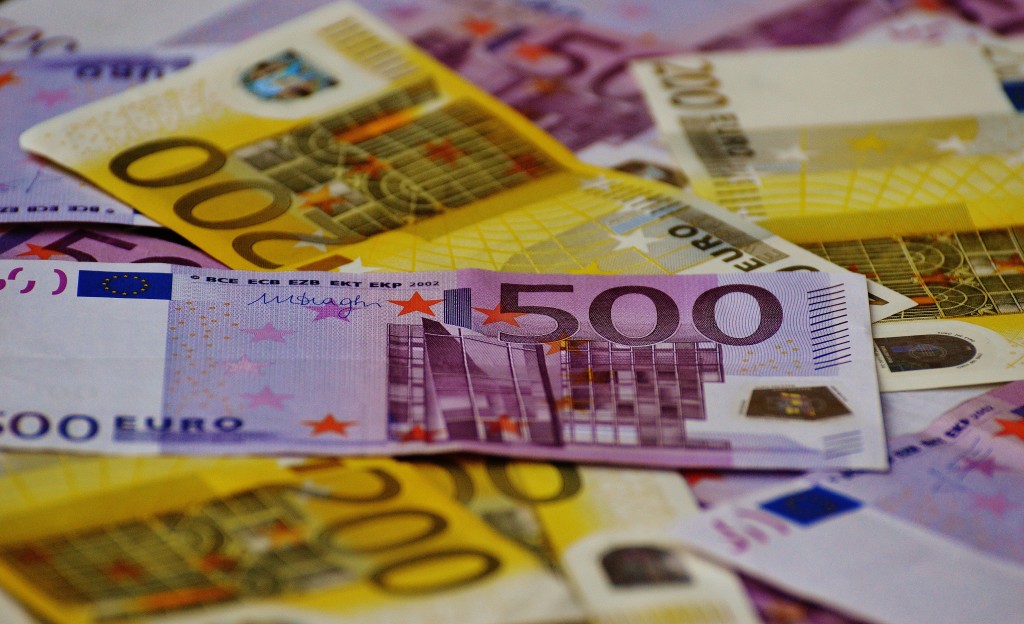 The Czech Republic from the next multi-year budget of the European Union will have the chance to receive up to 36 billion euros (about 960 billion crowns). This was reported by the Minister for Regional Development, Klára Dostálová, during an online conference. This is about 17 billion euros (450 billion crowns) higher than the initial budget of 2018, which is also due to the additional resources required to tackle the coronavirus crisis.

13% of the funds will be immediately paid in advance, while the remainder will be returned in instalments to reimburse national expenses, provided they comply with the conditions and deadlines agreed with the Commission. The main spending priorities indicated by Europe are the green transition (37% of funds) and the digital transition (20%). The Czech Republic intends to deliver an almost complete draft of its plan by the beginning of January. “While three years ago we had to evaluate each crown, now we have the opposite task, we need to have enough projects available”, Dostálová stressed. The estimate of the Fitch Ratings agency is that the Next Generation EU will generate benefits particularly in the countries of Central and Eastern Europe.

In December, the Chamber of Deputies of the Czech Republic approved the budget law for 2021 which anticipates a record deficit of 320 billion crowns, justified by the current pandemic situation. The risk of the provisional budget was averted only in extremis. The minority government formed by ANO and ČSSD needed the go-ahead from the Communist KSČM party, who provided their support on the condition of a reduction of ten billion crowns of resources destined for the defense sector. There was no lack of criticism from the center-right, which spoke of a government held hostage to the blackmail of the KSČM. The budget law in the Czech system has the particularity of needing to be approved only by the Chamber of Deputies and not also by the Senate.

The Brno Grand Prix has been canceled from the 2021 World Championship calendar, due to a lack of funds required to redo the asphalt of the Masaryk circuit. Dorna, the company that holds the commercial rights of the event, and the International Motorcycling Federation had reminded the local administrations about the need to repair the circuit. However, the Municipality of Brno and the Lower Moravian Region replied that they did not want to face the cost, which would amount to around 100 million crowns. Brno officially debuted in the motorcycling world championship in 1965 and the track has been continuously on the calendar since 1987 with the sole exception of 1992.

Agreement between CETIN and Ericsson for 5G

The telecommunications company CETIN, which like the operator O2 belongs to the PPF Group of the billionaire Petr Kellner, has signed a contract with the Swedish company Ericsson to build the next generation cellular network in the Czech Republic. The five-year agreement calls for the construction of a 5G national coverage network, including the densely populated areas of Prague, Brno and Ostrava, and the modernization of existing mobile networks, estimating the benefits in terms of gross domestic product worth just under 100 billion crowns. Despite the PPF Group’s interests in China, Huawei leaves the race defeated, despite having been the favourite.

The Czech search engine Seznam sent a pre-litigation notice to Google, demanding nine billion crowns in compensation from the American giant for abuse of its dominant position in Android smartphone operating systems. “We act on the basis of the decision of the EU Commission of 2018 which confirmed the violation of European rules by Google” according to what was announced by Pavel Zima, vice president of the board of directors of Seznam. The figure indicated refers to the damages relating to the period of 2011-2018.