The date of the 2021 political elections has been set

The elections for the renewal of the Chamber of Deputies, scheduled in the Czech Republic in 2021, will take place on 8 and 9 October, as usual on a Friday and Saturday. This was agreed upon by the head of state Miloš Zeman. The presidential decree, countersigned by the head of government Andrej Babiš, has already been published in the Collection of Laws, which officially starts the electoral campaign. The President, when making the announcement, stressed that it will be a particular electoral campaign, characterized by the Coronavirus emergency, during which candidates will have less chance to meet with voters and for which new communication technologies will be decisive. “I hope” said Zeman himself in his televised speech, “that the candidates will be people who in life have shown that they know how to do something and know how to achieve results”. According to the Constitution, the elections for the renewal of the Chamber of Deputies take place within a period that begins thirty days before the end of the legislature and ends on the day in which the same legislature expires. The last time that Czech citizens were called to vote for the reshuffling of the Chamber was on 20 and 21 October 2017.

Pirates and STAN together with the goal of defeating Babiš 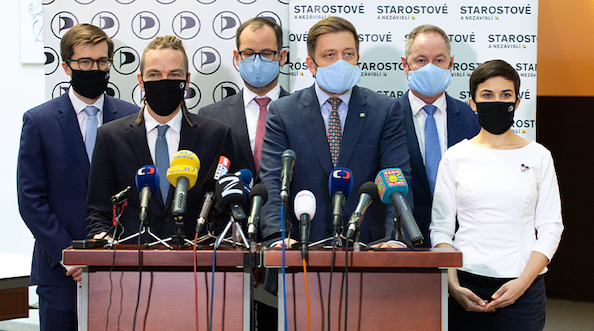 Pirates and STAN, the movement of Mayors and Independents, signed the coalition agreement together in December in view of the elections for the reorganization of the Chamber of Deputies in 2021, with the aim of becoming the main political force in the Czech Republic. The document, which has among its priorities the reduction of the tax burden, the defense of the environment and transparency, will have to be subjected to the judgment of the base of the two sides but green light is practically certain. The leader of the camp and prime minister will be the president of the Pirates, Ivan Bartoš. For the electoral campaign, the alliance has foreseen a budget of 49 million crowns, two thirds of which will be made available by the Pirates. 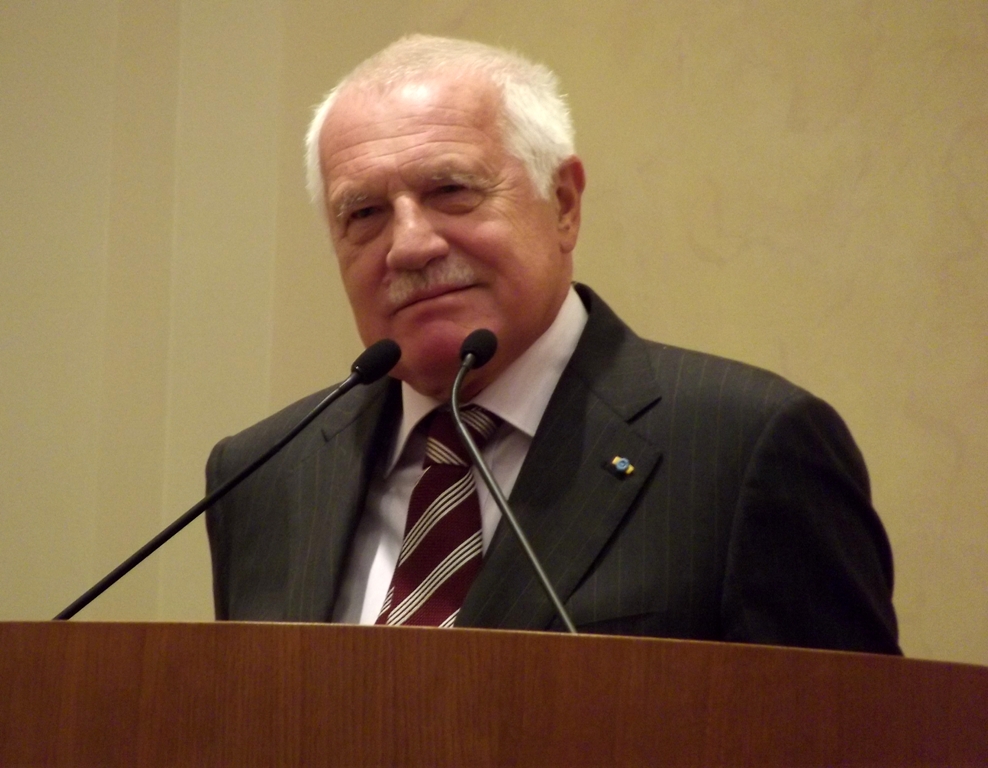 Former President Václav Klaus has recently ended up in the spotlight again, stirring controversy and much discussion for his critical attitude towards the anti-Covid measures adopted by the government, in particular against making it mandatory to wear a mask. He was even fined three thousand crowns for appearing in public without one on November 17, the commemorative day of the Velvet Revolution. He also said that he has no intention of getting vaccinated and would prefer to get immunity in a natural way.

Online the map of crime in the Czech Republic

The Czech police have published online the so-called crime map (kriminalita.policie.cz) with which it is possible to know in detail the type of crimes and the other most frequently committed offenses in the various parts of the country. The police have made it known that the main objective is to further reduce the crime rate, already today at a historic minimum in the Czech Republic, through appropriate preventive action. During the month of November, the Moravian Silesian Region recorded the highest crime rate, followed by Prague and the Central Bohemian Region. 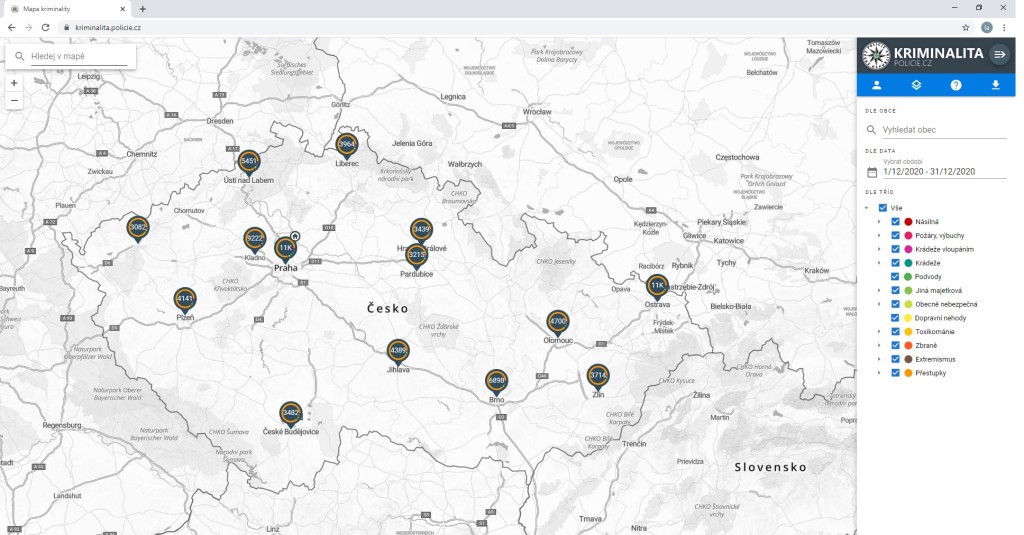 A website has been launched in the Czech Republic to combat the spread of false information on the virus and the pandemic. It is called Infomore.cz. It is the result of a collaboration between the Faculty of Social Sciences of the Charles University in Prague, the Faculty of Medicine of the Masaryk University in Brno and Newton Media. It will deal not only with the current pandemic, but also with other possible health emergencies, identifying forms of media alteration and manipulation (for example, incorrect work of journalists with data, inadequate selection of reference examples, insufficient knowledge of medical terminology). The site is aimed primarily at data analysts and the media in general. 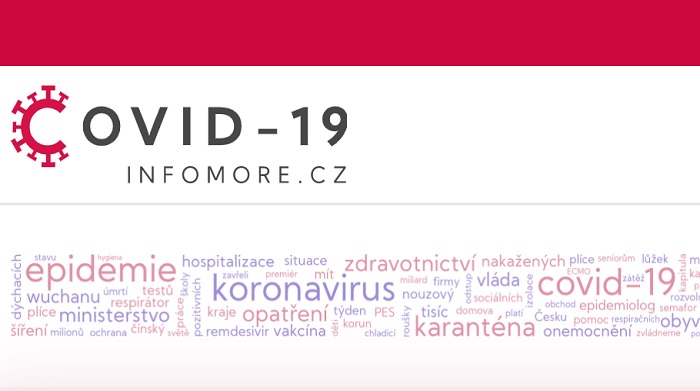