Prague instead of Moscow in the UN Human Rights Council 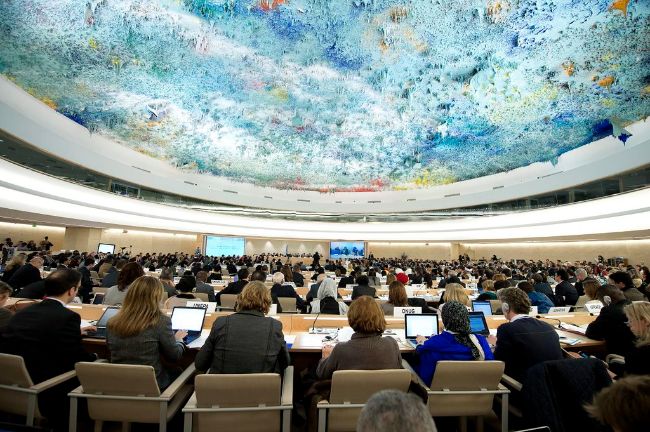 The General Assembly of the United Nations elected the Czech Republic in the seat of the Human Rights Council that was left vacant in April by Russia, which was suspended. The Czech Foreign Minister, Jan Lipavský (Pirates), declared in welcoming the news: “We deserve being part of it, not Russia.” According to him, this is “a great opportunity for the Czech Republic to continue with its long -term policy in favor of the protection and promotion of human rights, which is also a priority of the current government”.