Home  »  Economy and Market • Politics   »   Euro, love-hate. Restraint in Prague on its adoption

Euro, love-hate. Restraint in Prague on its adoption

After the Greek financial tragedy, outsiders from the Eurozone, including the Czech Republic, have slowed down their race.

The safe haven of the Eurozone does not seem so appealing anymore to many Central Eastern European Countries. The Greek crisis, which has cast doubts on the single monetary system and the security afforded by the Euro-group parachute, has placed the currency of the 16 States under a great deal of pressure. And if, on the one hand, Estonia has continued along its path and, after the Ok of the European Commission, it will be able to adopt the Euro as from First January 2010, on the other hand, in Prague, for instance, there is a certain amount of “Euroscepticism.” This time, however, the great issue is on the single currency and not the institutions or any centralization measures. The spokesman of this discontent is president Václav Klaus, who has once more expressed his polemic and anti-Brussels vein, this time in monetary terms.
The Greek tragedy, according to the Czech head of state, is due to the Euro. Speaking on the very serious crisis, which has placed the Hellenic Country on its knees, Klaus explained that Athens would have required a 40% devaluation of the drachma, but “unfortunately the drachma no longer exists. The real cause of this tragedy is not Greek rational or irrational political policies, but it is the Euro”. A rather unveiled obituary, which also includes an emphasis on the complete failure of the single currency project which “for a long time” has been symbolized particularly, according to the Czech president, by the Greek tragedy.
And if, in the last few years, the Czech Republic has deferred the announcement of a date for the adoption of the Euro, by postponing the decision a number of times: the first time looking forward to better times, then to a new government and finally this last occurrence. The chances of joining the club are now even fainter, but apparently with few regrets. Those who are keen on close examination of the facts, have thus explained the unexpected resignation of the governor of the Czech Central Bank, Zdenek Tůma, who had a neutral point view towards the Euro, but who had assumed the adoption of the currency to take place around 2015-2016. The Czech President, the Eurosceptic Václav Klaus, as successor of Tůma, has nominated Miroslav Singer, an economist who has never shown any particular fondness for the European single currency. And the feeling is that also the new centre-right government, winner of the end of May elections, will deal very cautiously with the Euro question. 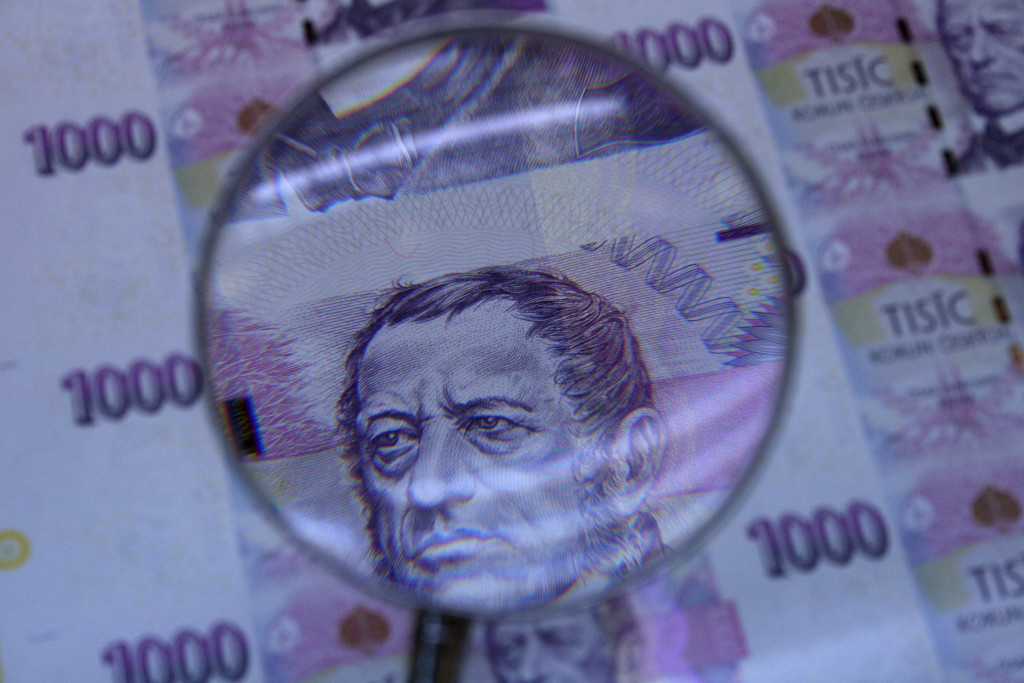 And how can one blame the new premier Petr Nečas, of being wrong, if even Poland, or the new-entries, Bulgaria and Romania, are putting their feet on the brake, claiming balance deficits which are beyond the 3% of GDP established by the Maastricht agreement. A further demonstration of scepticism is the declaration by the Polish premier Donald Tusk, who has always supported the single currency and who, following the recent facts of Athens, has maintained that entry into the Euro-zone “is not a priority” and the date may be postponed to 2012 – 2015 when the club will have recovered from its wounds.
After weeks of storm on the financial markets, the benefits derived from the adoption of the Euro are no longer as clear as in the first months of the financial crisis in 2007 and in 2008, when the smaller Countries of Euroland were protected from fluctuations of the exchange rate, thanks to their membership to the Club. The disadvantages have in fact, come to light in the last few months due to the near bankruptcy of Greece: Athens will have to accept years of severe austerity in exchange for 110 billion Euro which it will receive from the Eurozone and from the international monetary Fund.
The impression perceived of a cooling down of sentiments on the part of the New Europe towards the Euro, after the enthusiasm of Slovenia and Slovakia, was also reported by the international rating-agency Fitch. The global financial crisis will slow down even further the adoption of the Euro on the part of the seven Central Eastern European countries, members of the EU, due to worsening conditions of their balance deficit. “The last forecast according to Fitch for joining the euro is: 2011 for Estonia, 2014 for Lithuania, 2015 for Bulgaria, Hungary, Latvia, Poland and Romania, 2016 for the Czech Republic. But a further delay is more likely.”

And if this were not enough to describe on which side the scales are tipping, in April a survey carried out in the Czech Republic by the agency Cvvm, showed that 55% of the people questioned are against the single currency, 38% are in favour and 7% are undecided. Percentages which are greatly inferior to those carried out in the previous months. However, the fact remains that many entrepreneurs could put pressure on the government to adopt the single currency which would facilitate trade exchanges within the Eurozone. But the storm will have to wither away and the waters are still agitated.