Home  »  Politics   »   Macron brings back euro-optimism, but Prague waits for the October vote

Macron brings back euro-optimism, but Prague waits for the October vote

The Czech Republic lies at the crossroads between greater integration in the EU or marginalization, the euro and the crown, and solidarity and nationalism. Babiš, the probable future Czech prime minister, is ready to say no to the Eurozone and the dictates of Brussels

The year 2017, has been, and will be a year of fundamental elections for the future of the European Union. First in France, shortly in Germany and later also in the Czech Republic. Certainly, Emmanuel Macron’s victory at the Élysée has reversed the rise of populism and nationalism, which in the wake of the economic and migratory crisis, has been spreading across the European continent over the last few years. 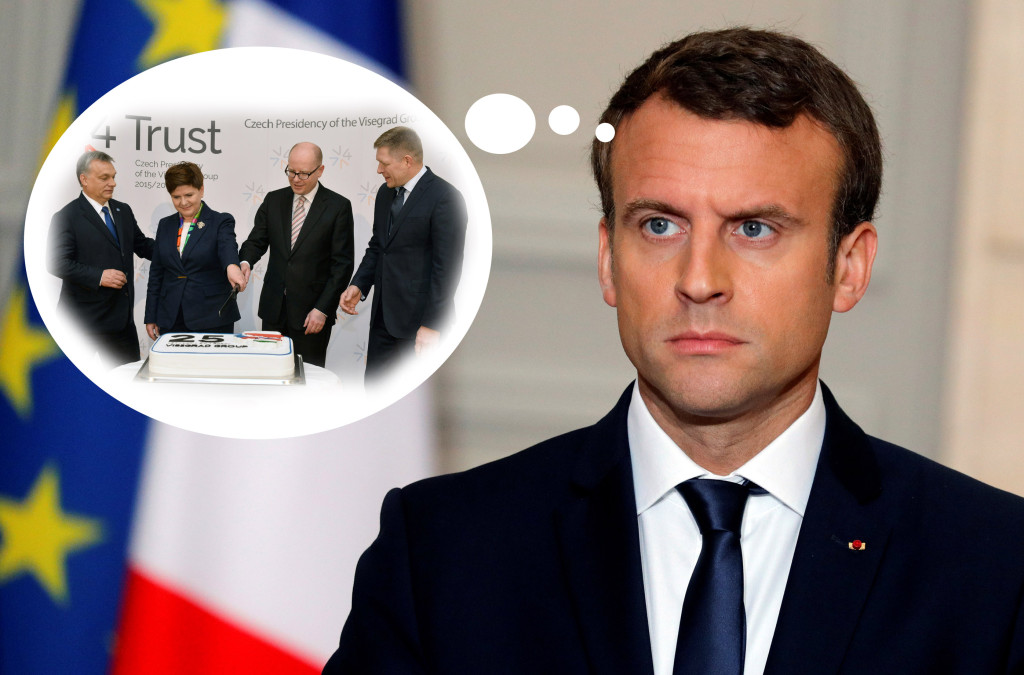 In autumn, also Czech voters will head for the poll booths, and certainly one of the tasks of the government who comes out the polls will be to choose the direction in which to sail Prague within Europe. Towards integration or departure?

A key aspect of this double-edged argument will be the decision whether to adopt or not the single currency. Andrej Babiš, leader of the populist Ano party, who is likely to be the next Czech Prime Minister, has already made his opinions heard, without using half-measures: “No to the euro, I don’t want the euro. We don’t want the euro here”, Babiš repeated almost like a mantra in an interview with Bloomberg. “Everyone knows it would mean bankruptcy. I want the Czech crown and an independent central bank”.

According to the Eurobarometer, in 2016, 72% of Czech citizens were in favour of maintaining the local currency, which has gained more than 20% of its value against the euro from Prague’s entry into the EU in 2004.

The Svaz průmyslu a dopravy ČR (Confederation of Industry of the Czech Republic), on the other hand, continues to list the launch of the euro among its priorities, with 60% of the large companies being in favour. Figure that is on the rise, especially after Prague met four of the five criteria to enter the Eurozone last summer.

Moderate interest has also been expressed by the Social Democrat candidate (ČSSD) for Prime minister, Lubomír Zaorálek, who, however, has made preparations, requesting that two conditions should be met: an increase in Czech workers’ salaries and a strengthening of the exchange between the crown and euros.

Even President Miloš Zeman has declared himself to be in favour of adopting the single currency, provided that Greece is excluded from the Eurozone by default. “It would not be right for Czech taxpayers to have to pay Greece’s debts”, he said.

But it is the France of Macron that Prague and the candidates for Prime Minister somehow look at. Of course, also Angela Merkel’s Germany, which in September will decide on the new composition of the Bundestag, but the benchmark is now mainly the Élysée, both positive and negative. Babiš himself said that while he supported Macron’s candidacy (“He is a better candidate than Marine Le Pen. I think he will be President”, he declared before the ballot), unlike the head of the French state, he does not marry the thesis of a greater integration of the EU. “The biggest added value of the European Union is the national identity of each country. A strong Europe thanks to strong states, logical, right?”.

Meanwhile, Macron had a “positive” meeting with leaders of the Visegrad Group at the last summit in Brussels. Czech Prime Minister Bohuslav Sobotka, after calling on the French president to act in order that, the transatlantic companies operating in the Czech Republic increase the salaries of their employees, said that at the meeting the climate was more relaxed in comparison to the prior tensions when Macron had accused V4 countries of considering the EU as “a supermarket, where they can only take what is convenient, without respecting common values and rules”. Yet, it is a sore point today and it will remain so in the future, very large distances remain to be filled on the shares of migrants to be accepted. 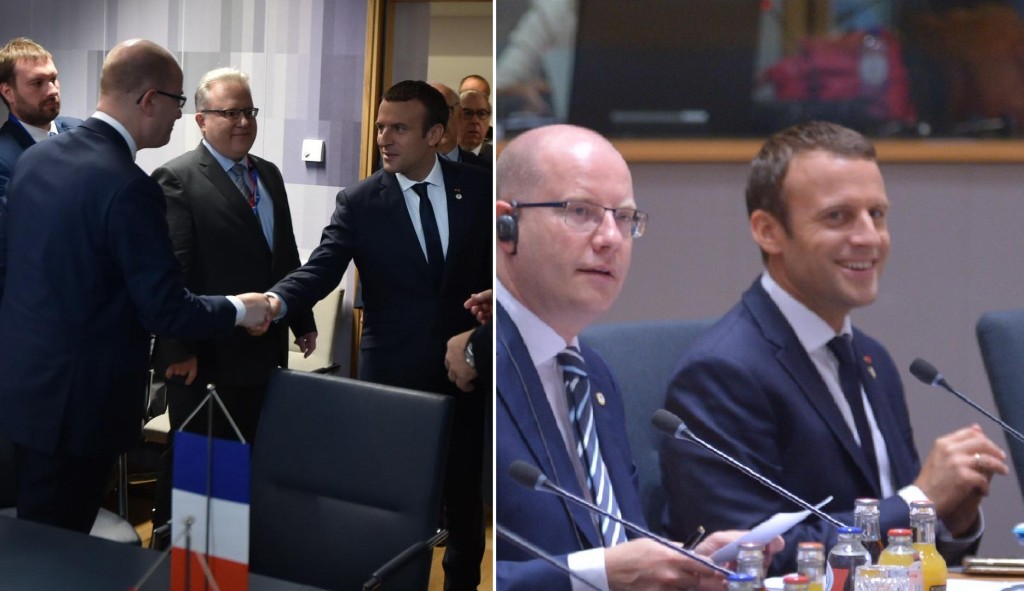 This is indeed the other theme on which the elections in the Czech Republic will depend on the one hand, as will the fate of Prague in the EU on the other. The European Commission has initiated an infringement procedure against the Czech Republic, Hungary and Poland for failure to comply with the system of relocation of immigrants in Italy and Greece established by Brussels. Sobotka reaffirmed that Prague will fight to defend its decision, and Interior Minister Milan Chovanec (ČSSD) has guaranteed that the Czech Republic will not receive any migrants until the autumn elections. “Italy has reported ten names of people who we should have welcomed. We said no because our security services have judged them to be risky individuals”. And Sobotka added: “The EU Commission, despite our recommendations, has underestimated the explosive effects inherent in such a delicate issue, such as deciding, in the form of a diktat, on the relocation of refugees to individual member states”. The Czech government insists on a different solution, namely to defend the EU’s external borders and help refugees in places that are as close as possible to their countries of origin. And on this point the billionaire Babiš, does not seem any more conciliatory. “We have to fight to defend what our ancestors have built here. If there are more Muslims than Belgians in Brussels, it is a problem for them. I do not want them here. They will not tell us who has to live in our country, and we do not want a multicultural model”, he said, proposing the model of a Europe developing at different rates.

The Visegrad countries, including the Czech Republic, now have a choice: on one hand, the Franco-German alliance intending to revive European integration, on the other, the possible marginalization to defend national interests and the fear of being treated as European citizens, but second class in importance.